In Conversation with Camille Waring and Debbie Ball

Camille’s current PhD candidature is Whoretography: The Woman Sex Worker as Image-Maker, a critical analysis of the representation of sex workers in online spaces.  The notion of the sex worker as an image-maker is unsettling, controversial, political, and misunderstood.  Jarring and jolting,  Whoretography considers the self-portraits of women sex workers critiquing new photographic linguistic discourses, new sub-genres of portraiture and gazes and photographic practices previously undefined in the academy.  Camille’s research is connected by themes of history, feminism, self-image, authenticity, visibility, otherness, censorship, punishment, and revolt. 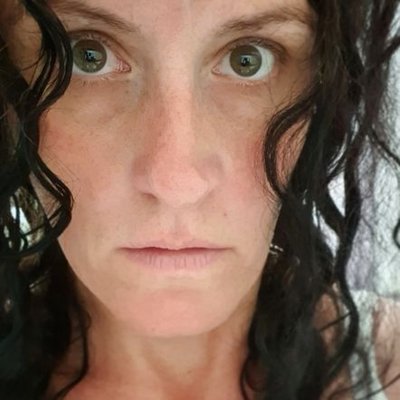 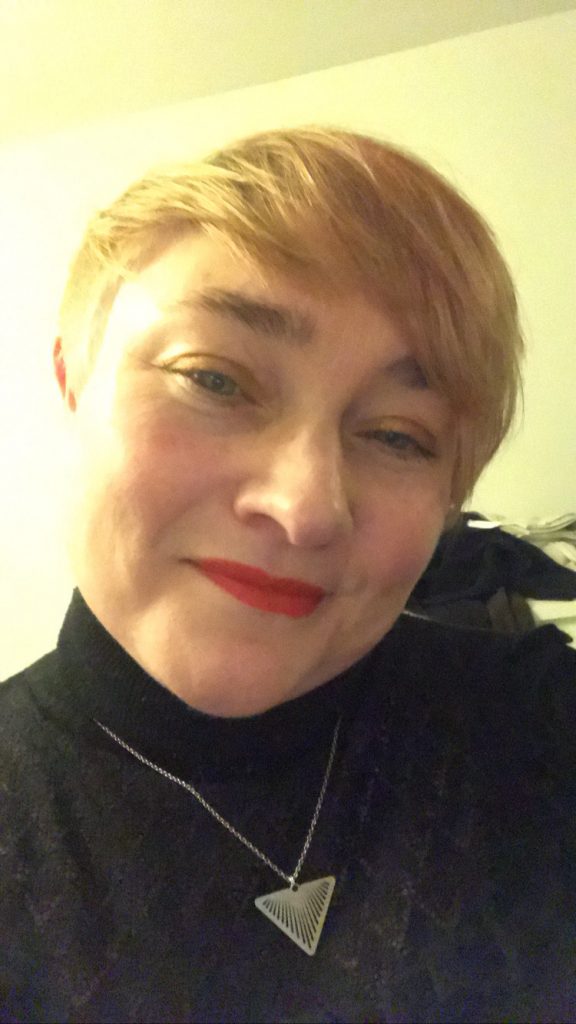 Westminster School of Media and Communication

An inquiry into the social and ethical implications of platform design and its impact on users’ direct messaging habits.

My work examines what’s happening behind the public feed of social media platforms and apps, looking at the private operations of direct messaging inboxes and the algorithms directing those communications. This is a cross-platform study on Facebook Messenger, Instagram, Whatsapp, Twitter and iMessage.

On focussing on how the algorithm manifests itself through the read receipt – i.e. the tick you receive to denote someone has read a message – we can observe parallels between how the Like button operates on the public feed and directs users to stay on the platform.

The read receipt works as a cue for the user to respond to another message, perpetuating their communications for however long it takes for a conversation to flow. On both sides of the process, it’s a measure of how valuable their relationship to the other person is, based on how quickly a message is read, and then responded to. Corresponding to the Big Data theory of the three Vs, on the platform’s side the read receipt is interpreted as data to denote Velocity of communication and encode the value of the user’s relationship with the other person they’re talking to (Mayer-Schöenberger and Cukier 2013). Such information is very valuable creating tailored data profiles as part of the dominant companies advertising strategies. In terms of social behaviour, does the read receipt encourage people to form certain habits to maintain their relationships with friends and loved ones? I’m interested in ascertaining to what extent users’ behaviour is being modified through platform design and datafied for profit (Lanier 2018).

My thesis sets out to establish that the design of these popular communication platforms are infinitely complex and ‘addictive’, refuting accusations of technological determinism due to the psychological persuasion techniques the platforms have actually been built with. Such techniques are based on B.F Skinner’s operant conditioning experiments in the 1930s (Skinner 1953; Wu 2016), a process defined as ‘mainly of using reinforcement or punishment to promote certain behaviour’ (Fogg 2003). One of the core areas of my study is interested in examining how the teachings of behavioural psychologist B.J Fogg at Stanford University and his captology course at the Persuasive Technology Lab were built upon Skinner’s theories. Then looking at the extent to which behavioural techniques have been baked into the algorithms triggered by small mechanisms like the read receipt. It is no coincidence that former students of Fogg include Instagram co-founders Kevin Systrom and Mike Krieger as well as Facebook’s head of growth Ed Baker (Stolzoff 2018).

When looking at the private interface of direct messaging, notions of privacy and consent within platform design are of even more importance to sensitively investigate. The set up of a direct message chat infers that users have privacy to express their innermost thoughts and feelings, shielded from the intrusions of the public feed. The priorities of the user and the platform companies are unequal and, even though the platforms are technically covered by their Terms and Conditions in obtaining user consent, the processes they use for data extraction are opaque and continually change under the umbrella of terms of use. Can the user ever achieve a state of autonomy through using these platforms? What’s more important, for people to communicate for free or to be enslaved through innumerable data extraction processes and marketing techniques?

Debbie Ball is a first year PhD student at Camri, University of Westminster. Her research area is focussed on analysing the supposedly private operations of read receipts and direct messaging across social media platforms and apps. The central aim of her thesis is to examine how algorithms are programmed to modify our behaviour as part of the dominant platforms’ business model, accruing income through datafication and advertising. Debbie is fascinated by social media, preoccupied by how these platforms mediate our daily communications and concerned about the potential ‘effects’ they are having on users, and in turn, society. This interest sprung from Debbie’s background as a music pr, digital marketer and social media manager as well as the disbelief and disillusionment caused by the Cambridge Analytica scandal in 2018.

Stolzoff, S. (2018). The Formula for Phone Addiction Might Double As a Cure. Wired, 2 January. Available from https://www.wired.com/story/phone-addiction-formula/.

Wu, T. (2016). The Attention Merchants: The epic scramble to get inside our heads. New York: Alfred A.Knopf.