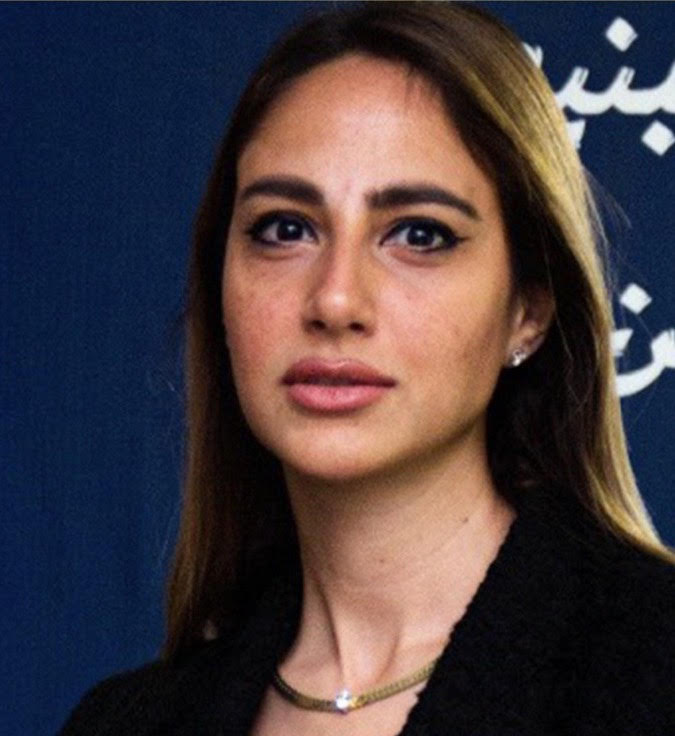 Westminster School of Media and Communication

Egyptian News Production Under Transition: A Comparative Analysis of the Role of the Egyptian Press Amid Political Turmoil in-light of Ownership and Objectivity.

The study aims to analyze the role played by the Egyptian press under transition towards democratization, in-light of ownership, political situation, political economy of the media, consumer power, market pressure and the real essence of journalism. This is reflected in the research questions: What was the role of the Egyptian press towards transition midst political unrest? Is there a correlation between the Egyptian political economy of the media and the production and circulation of media information? and How did the Egyptian press compare in its framing of the events, aftermath, political parties and players and voice average Egyptians during the transitional period? The researcher will compare and contrast the news framing of the press throughout various pivotal political moments and under the rule of four presidents. Thus, it is vital to look into the political economy of the media and the framing theory as the backdrop of this study. The research will analyze the state owned flagship Al-Ahram, the independent Al-Masry Al-Youm, and the opposition party paper Al-Wafd. Creating a panoramic view of the print media landscape in Egypt. The coding scheme will address the newspapers’ choices of news topics, dominant frames in portraying the key political events and the main political players and suggested remedies across Egyptian dailies. Moreover, the findings will fill a gap in the literature, offering an important baseline for Egyptian journalism that can be used as a mirror to assess media performance as a tool of democratic socialization midst country’s transition towards freedom.

Nourhan El-Abbassy is a doctoral researcher at the Communication and Media Research Institute (CAMRI), University of Westminster, London. With a BA in Journalism and Mass Communication and a Political Science minor and a MA in Journalism both from The American University in Cairo (AUC). El-Abbassy has both a professional and academic experience, working as a media analyst and advisor, and a journalism lecturer at AUC. On a journalistic professional level she was one of the first political journalists to join Al-Ahram Online, one of Egypt’s leading English news portals. Covering numerous political events taking place during one of the most challenging years in Egypt’s history. Her articles were among the most read stories covering Egypt’s January 25th, 2011 revolution, protests and sectarian strife. She also worked as an assistant to the editor of the Cairo Review, a journal published by the School of Global Affairs and Public policy. El-Abbassy enjoys an academic experience along with professional experience as a journalist and media researcher, with research interest in the political economy of the media, Arab media, media literacy, media laws and regulations, media crisis management, media and women issue, and media and minorities.

My name is Lonceny Kourouma, and I joined the University of Westminster in September 2021 for my PhD which focuses on decolonising the curriculum, anti-racism and Black students’ expectations and experiences within higher education and PhD-level within the UK through a sociological lens. One of my focus areas is to Examine Black students’ lived experiences through their academic journey within Higher Education, as well as looking to more deeply interrogate how knowledge is produced by asking the questions: “What knowledge has been made part of academic agendas, and what knowledge has not? Whose knowledge is this? Who is acknowledged to have the knowledge, and who is not?” 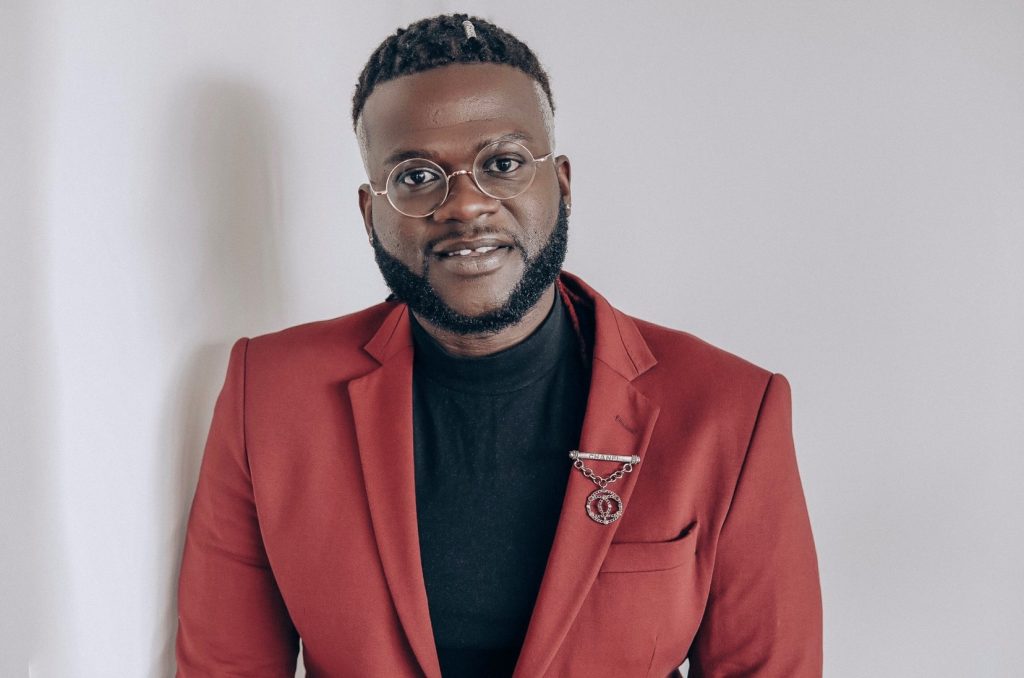