In Conversation with Stav B and Lipika Pelham

stav B’s current PhD research project combines experimental creative practice, auto-ethnography, artist interviews and critical analysis. It draws from her own life experiences as a lesbian woman, as well as her artistic practice with multidisciplinary performances, including soundscapes, still images and experiments. She is interested in the concept of the archive, collecting forgotten stories and situating the loss of urban and culturally important, for lesbian women, spaces, as a context to explore her artistic practice in relation to the geopolitical impacts of brutal capitalist systems.

stav B is a visual artist, conceiving and manifesting a cross-disciplinary body of work that has been developing and evolving since her graduations. Her current practice combines spoken word, live art and installation, still and moving image, sound and scent, all of which have been incorporated and synthetically established for a multimedia presentation. Her work is placed at the junctions of visual art and performance and deals with the on-going theme of (sexual) identity, love, the politics of the female gaze, the aesthetics of beauty, obsession and transformation, nature and evolution, space and spectator. 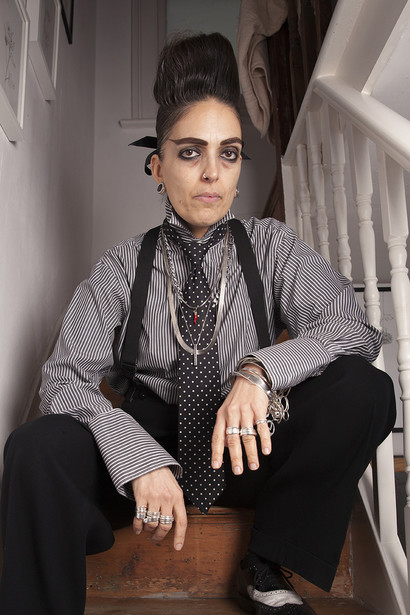 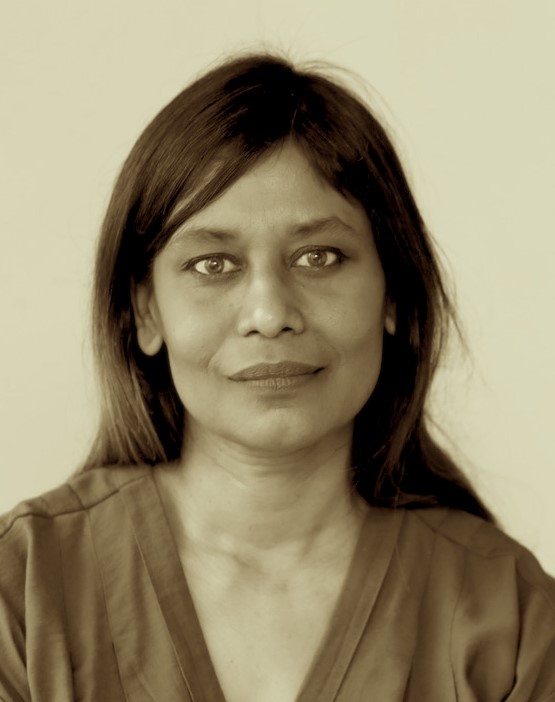 Lipika Pelham tells the extraordinary tale of seventeenth century Amsterdam’s “carnival of nations”, among them were Iberian New Christians – former Jews forcibly converted to Catholicism in the fifteenth and sixteenth centuries, who fled the Inquisition and rediscovered their ancestral faith. Trading, publishing, staging plays and being painted by Rembrandt, the formerly wandering generations settled and enjoyed unparalleled freedom in the post-Reformation Netherlands where Catholics were repressed. Here, they dared to nurture the “Hope of Israel” – in the form of a pamphlet written by a pioneering Rabbi. This pamphlet, printed by the Dutch press and peddled across Eastern Europe, some historians believe inspired the first proto-Zionist thought.