In Conversation with Victoria Burgher and Jacqui Grainger 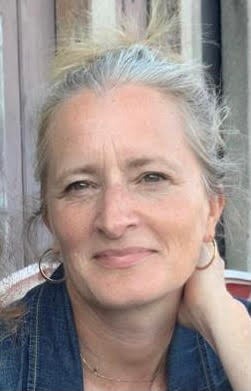 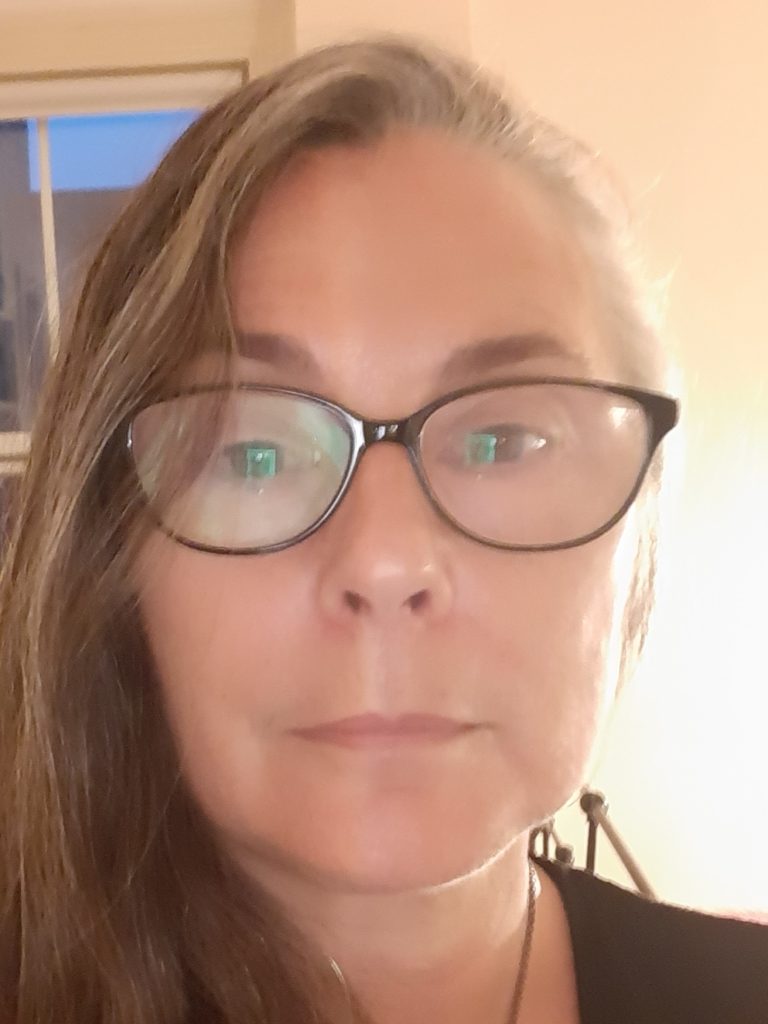 The ‘lost’ museum: a history of empire in objects – founding members, a collection of men, and the founding collections

My research project aims for the first time to tell the story of the UK’s first ‘national’ military museum. A privately owned museum located in Whitehall at the centre of the political and military establishment, it was founded in 1831 as the Naval and Military Library and Museum. Subsequently, renamed the United Services Museum of the United Services Institute, from 1895 it was in Banqueting House, the last remaining part of the Palace of Westminster until it closed in 1962. Its founding collections reflected the scientific concerns of its founding members and the social and cultural context of early nineteenth century Britain.

Jacqui Grainger is a Techne AHRC CDA researcher working with the the archives of Royal United Services Institute for Defence and Security Studies for her University of Westminster research project.She is an experienced special collections curator and has previously worked at Chawton House, the University of Sydney and SOAS. Jacqui has recently been awarded the Byrne-Bussey Marconi Fellowship for the History of Science and Communication 2022-2023 at the Bodleian Library, University of Oxford.