Graduate School Festival » In Conversation with…

Marine and Barbara are two mid-career artists/filmmakers who both very recently completed their PhDs by Published Works. Dealing with issues as wide ranging as women’s desire, memory, home, and exile, they are engaging with the most urgent and necessary issues of the current era.  Marine and Barbara have careers that span many decades, and their work has been exhibited globally in museums and galleries across the world.  Marine and Barbara’s films are available to view during the entire week of the Festival. Do join us for what promises to be a unique insight into their working practices as well as a way into understanding what it means to be a contemporary artist/filmmaker during a global pandemic.

Barbara Matas Moris, is a London based visual artist. PhD candidate by publish work at Westminster University; Masters of Fine Arts, MFA film&video from California Institute of the Arts, CalArts. Her film and video works have been shown internationally. She writes, shoots, edits and performs her works. Matas Moris’s practice draws from her own and her family’s experience of exile from Chile, departing from her personal experience and expanding into global issues of exile, displacement and gender. Humour, intimacy and the absurd come together in her narratives and creative documentaries. Matas Moris’s low budget films, shot in her home or in the streets in combination with her treatment of imagery obtained from the internet, positions her work in an ironic confrontation to mainstream cinema. Matas Moris’s practice has benefited from collaborations as an editor to several artists, notably Robert Gardner, Robert Fenz and Livia Corona.

Marine Hugonnier’s work is a cinematic research in the field of politics of vision. Although primarily a filmmaker, her practice includes photographs and works on paper. Her work moves transversally across anticolonial, feminism, gender fluidity, and posthuman positions, challenging various problems of representation and exploring regime of images. Her work attempts to deconstruct the inherent complicity between the gaze and political ideology and forms a social critique of the gaze. Her unconditional engagement and dedication to cinéma and art outlines the profile of an artistic practice that understands filmmaking and art making as a transformative and seditious act.

She holds a PhD from Westminster University, London UK and she is a professor at the Hochschule (MA Film), University of the Applied Sciences, Luzern, Switzerland. She is currently working on a feature length film for theatrical release and preparing a retrospective of her work for The Jeu de Paume in Paris, France (opening may 2022). 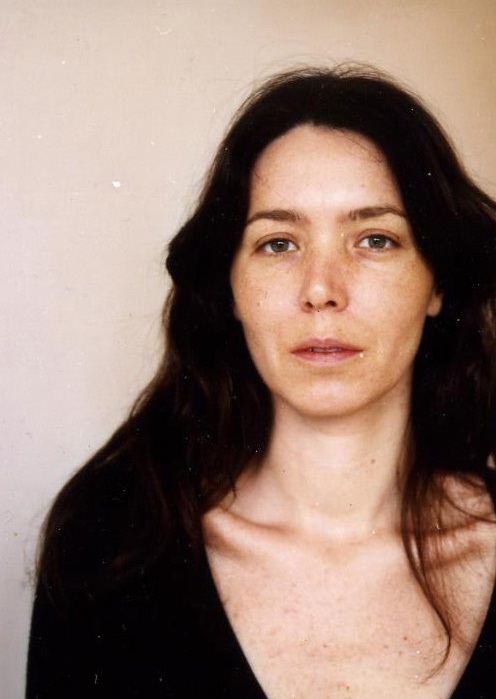 Camille Melissa Waring, is currently a third-year PhD candidate at the Centre for Research and Education in Arts and Media, School of Arts, University of Westminster. She holds an undergraduate degree in biological sciences (1997), a graduate diploma in criminology (1999), and a masters degree in digital photography (2017).  Recent work involves exploring issues related to feminism, the self-image, sexual violence, social media, and censorship. Recent publications include Visual Activism and Marginalised Communities in Online Spaces, Feminist Art Activisms and Artivisms. Valiz (2020) and Visual Terrorism and the online sex worker in Navigating Contemporary Sex Work: Gender, Justice and Policy in the 21st century (TBA). She is founder of the feminist creative resistance and visual arts rebellion, the Photographic Theorist https://thephotographictheorist.com/ 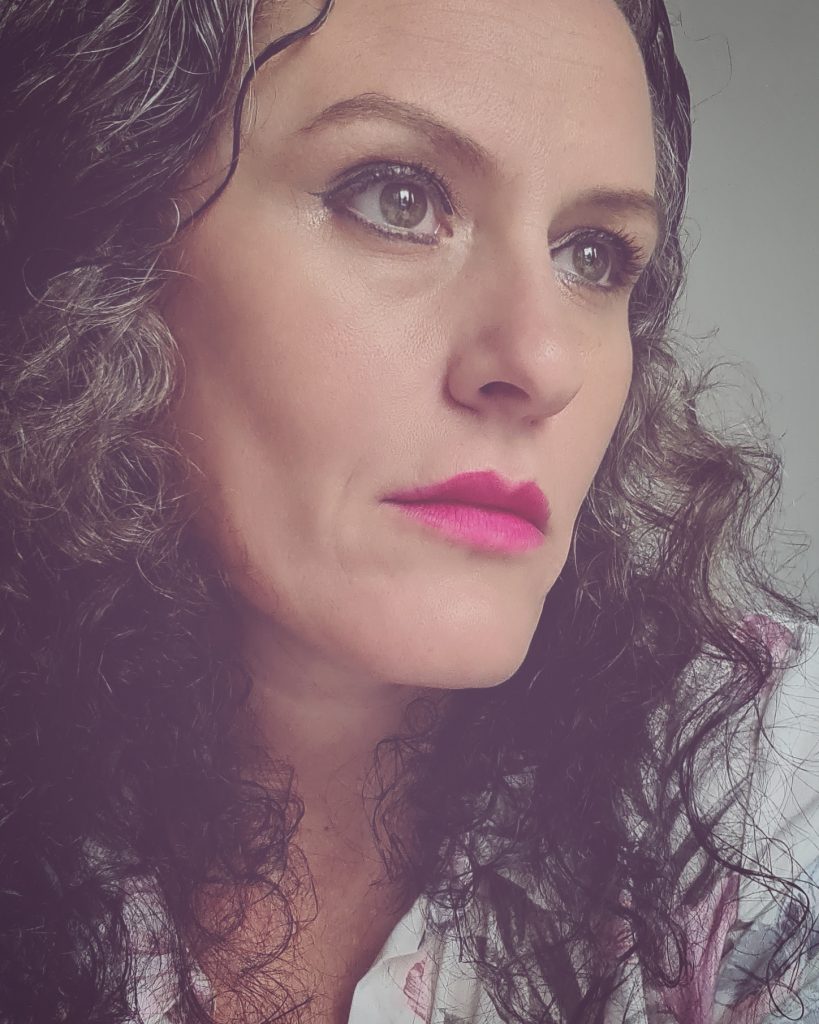 Happy to be here @UoW_GradSchool for our first ‘In conversation’ series for our PhDs to share their work and discuss together in conversation. @Alexis_CAMRI starts us off with her research on a new age for media trust linked to podcasts. #WeAreWestminster

Please join us for our first In Conversation Event of the year. Doctoral students Alexis Anthony @UoW_CAMRI & Eleftheria Sofroniou @wminhumanities will be discussing their research together

UoW doctoral researchers - come along to the 3MT Taster Event 26th Jan, 3pm, online, to find out more about the fantastic coaching support and this great competition! Email invitations are heading your way today!

Our In Conversation Events are back. Delighted to kick off the series with doctoral students Alexis Anthony @UoW_CAMRI & Eleftheria Sofroniou @wminhumanities who will discuss their research together

Organized by @_wenetwork, Next Level offers 80 students workshops to learn how to take their course project, dissertation or thesis one step further by finding a long-term purpose for it