Academic Minds | What does Biden’s election win mean for a post-Brexit trade deal with the UK? 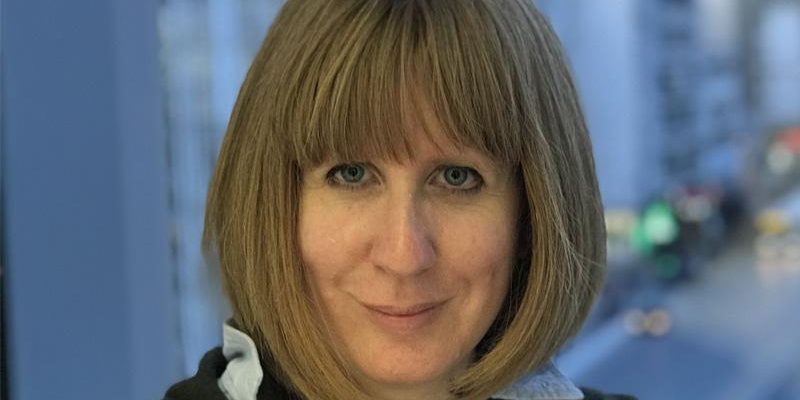 Based on Biden’s recent interview for the New York Times (2 December) the likelihood of the US striking a post-Brexit trade deal with the UK is not very high, at least in the short-term:

Joe Biden, US President-elect of the United States

This reflects my pre-election expectations that I set out in a column published in iNews. In the run-up to the election all the signs were there – a casual look at Biden’s manifesto made it clear that trade is simply not a priority in the way it was for Trump. However, there are some important nuances that deserve attention.

Before and after the election the rhetoric coming from Biden’s team is about re-building alliances, particularly with Europe. However, there are ongoing trade battles that may be settled more easily than others.

On one hand, there is the ongoing and protracted issue of Boeing-Airbus, which has led to tariffs on a large range of products well beyond aircrafts. There is a good chance this dispute will get resolved in the near future as Europeans and Americans are waking up to the fact that while they have been arguing the Chinese have established a state-owned aircraft manufacturer called Commercial Aircraft Corporation of China (COMAC). Biden has made little secret of the fact that he wishes to build alliances to counter various economic threats from China (e.g. intellectual property rights) and so settling the Boeing-Airbus dispute fits neatly into his agenda.

The UK government has already announced its intention to suspend the tariffs on US products which form part of the dispute. While this is seen by some as a friendly move to encourage the US back to the negotiating table, the US are keen to point out that the UK can’t continue to impose the tariffs after leaving the EU since they didn’t bring the case individually to the WTO . Therefore, this removal of tariffs is not likely to be as persuasive to the Biden administration as it first might seem.

The issue of digital services taxes is much more difficult to resolve. Biden will be hard pressed to accept the imposition of these taxes. For European governments there is little room for bilateral negotiation as there is a determination to leave the OECD to deliver a multilateral solution.

For the UK, the US desire to build friendships in Europe may help bring the US back to the negotiating table. However, it is unlikely that the UK is considered important enough in the bigger strategic picture to warrant a focus on brokering a trade deal when there is so much else for a new Biden administration to be concerned with.

Post-Brexit: The difficulties with trade negotiations 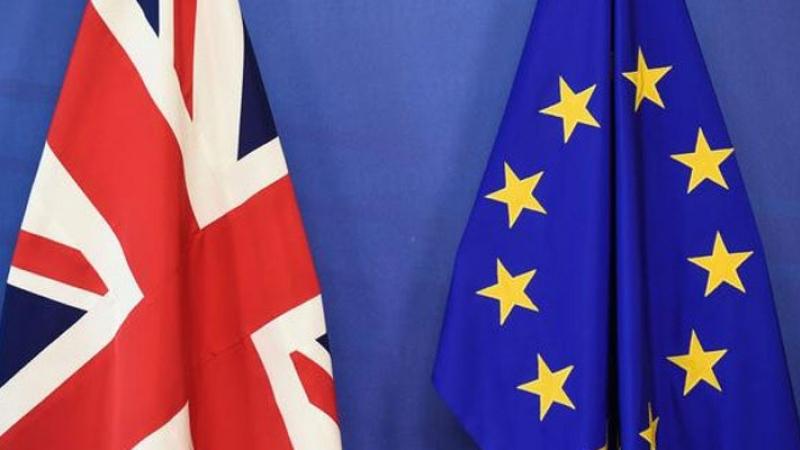 At a practical level, the US legislation (Trade Promotion Authority) that would allow a swift passage through Congress of any potential deal will expire next summer. Therefore, if the negotiations are not made an early priority it will become much more difficult for a post-Brexit UK-US deal to get through Congress.

What might the UK be able to offer to keep the US at the negotiating table? One of the most contentious is providing better access for US food exports in the UK market. This would be a clear win for the US but it is a very emotive issue in the UK. The recent Dispatches programme is an example of the building awareness of this issue among the UK population.

Another potential area to entice the Americans to the table would be access to the UK health care market. However, the negotiators have made very clear statements indicating that,

The pandemic makes it rather difficult to renege on this promise. However, opening up the healthcare market may prove easier than the food market.

While a post-Brexit deal with the US might signal success at “getting Brexit done”, the costs might start to look too high for the UK government. The difficulties in getting a Biden administration to the negotiating table may please many in the UK who don’t see the costs of getting a deal worth paying.

Dr Karen Jackson, Senior Lecturer in Economics at Westminster Business School, wrote an article for iNews published on 15 October about how under Joe Biden’s presidency, a US-UK trade deal would be less likely post-Brexit. Read the full article on the iNews website. Dr Jackson has been awarded the title of Reader in Economics (effective from 1 August 2021). This WBS Blog version was edited by Joseph Coote-Cowling and published under our Academic Minds column series.