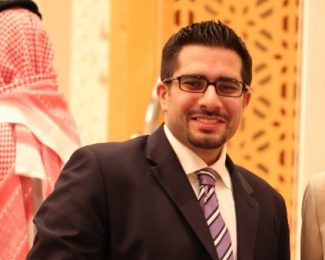 Faisal Abbas is an award-winning journalist, author and social commentator – and has now been named as the new editor-in-chief of Arab News, the Middle East’s leading English-language daily newspaper. After graduating from Westminster Business School at the University in…