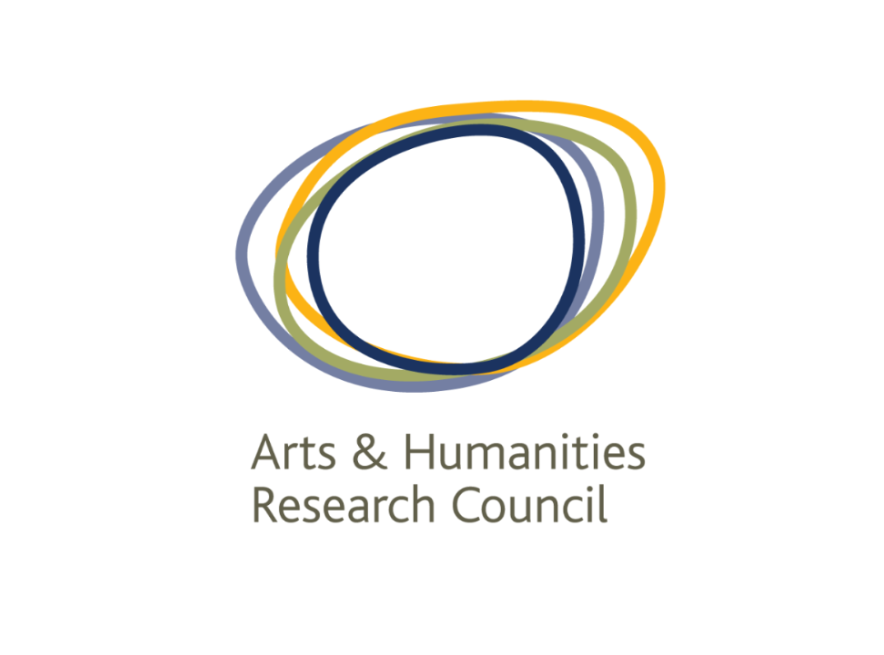 Membership of the AHRC Peer Review College, as well as making an important contribution to the AHRC’s peer review processes, provides benefits to individuals, departments and higher education institutions. Professor Andrew Linn, Pro Vice Chancellor (Research) at the University of Westminster described his time on the AHRC Peer Review college as “a great way of staying in touch with the state of the art in your discipline as you get to engage with some of the really pioneering research projects that are being developed”. He added that, on a practical note for researcher development, seeing the various proposal examples can really help you develop your own grant application skills.  In a feature for the AHRC, Dr Berger of the University of Bournemouth described college membership as “fascinating and rewarding”.

The AHRC have announced a call for nominations to their Peer Review College (PRC). Peer review lies at the heart of the AHRC’s operations, and they are fully committed to the principle of peer review for the assessment of applications to our schemes and programmes. PRC members provide expert quality reviews of applications within their areas of expertise, which inform the AHRC’s decision making processes. Members can also be called upon to sit on assessment or moderation panels. Further guidance is available in the call documents and FAQ on the AHRC website.

If you are considering applying to the AHRC you can also get in touch with me (Grace McConnell) to discuss the many benefits of becoming a peer reviewer and writing a persuasive case for support for your nomination.

In order to register your nomination as a member of staff at the University of Westminster you must complete the internal nomination form and send the requested documents in one combined PDF ordered by CV, Publications List, Case for Support and follow the naming convention “Je-S PID_Nominee Surname_Initial” to research-office@westminster.ac.uk by Sunday 6th October