Going Home After a Year Abroad

As I walked towards the airport exit I was excited and nervous to see my family. I hadn’t been home in an entire year, and I was wondering what changed during that time. I knew that some of my views of the world and people had changed. However, I didn’t know what life would be like back in my family’s home. Throughout the year I traveled across Europe, met people from different cultures. I learned and studied more than I had in my entire life. Now was the time to see just how much I had grown by being around the people who helped me for 23 years before London. 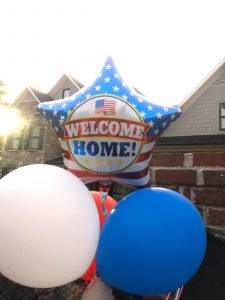 Home Changes Without You

The most interesting part was knowing that my community back home had changed. It was incredible to see the growth of specific stores, locations, and even changes in my home. Family members had changed their hair and their appearance. Friends changed jobs and partners, and these were all things I was out of the loop on. It felt like I had missed a large part of their lives yet was still in the daily group chats and messages. It was clear that things would change while I was abroad, because I had changed so much.

I have grown as a person and a businesswoman more in London than I thought possible. I don’t know why I thought that things would have stopped in time, but I had this image that Knoxville wouldn’t move on without me. Looking back that was a silly thought to have, but I think that is something that we all will go through when we are away from home. 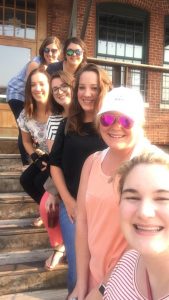 Picking Back Up with Friends

While I was at home, I had the chance to meet up with a few friends. The great thing was that I never felt uncomfortable being around them. Neither of us had changed too much either. That was reassuring. I was worried that the changes at home would impact the way I interacted with my friends. Mostly we were all the same. They all had the same jobs, still liked the same music, and we could joke about the same topics. Also we went to our favorite Mexican restaurant and had a fantastic time.

The best part of the experience was getting to taste all the foods I had missed this past year; like homemade sweet tea, banana pudding, Chick-fil-a, grits, beans and cornbread, and so much more. This really made everything seem back to normal. There is nothing like a good home cooked meal made by a special family member. I know that London has some great places to eat, but there is nothing like sitting in the kitchen with family while everyone cooks. 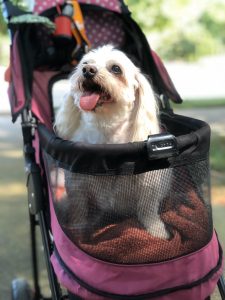 This was the part that I was not looking forward to. I spent two weeks in the US for the first time in a year and it was not long enough. I didn’t get to see all of my family, eat at my favorite restaurants, or even see some of my friends. It was difficult saying goodbye, I will admit that, but knowing that I will get to see them in November for my graduation made it all better.

I had never been away from Knoxville that long in my entire life. My time in London has truly opened my eyes to just how important it is to have a loving support group back home driving you forward. There are many aspects of my life that were not possible without my family and getting to see them after a year was simply incredible. But I did realize one thing while I was away from London, I have a loving and supportive family here too. I had friends who I talked to daily while I was in the US. Friends who I could call anytime even with the 5 hour time difference. Family doesn’t need to just be by blood relation, your support group is whomever you want it to be, and that is something truly special.

“We carry our homes within us which enable us to fly.” – John Cage