Now, from where I have started the journey? Since childhood I’ve always loved to be involved in different extracurricular activities. I was selected as class captain several times during school life, but being a Course Rep of Applied Biotechnology at the University of Westminster has been truly prestigious. It offered me an excellent opportunity to become a part of University of Westminster Students’ Union. In the beginning of our course, the module leader Dr. Godfrey Kyazze assigned me and Muhammad Ahmad for this volunteering job. Amid playing the role as Course Rep, I have tried to convey the views of current students about the course feedback and improvements to the Course Committee members at different meetings. I also proposed few recommendations for future student facilities. The Committee members were very much cordial in all meetings and I got an excellent chance to improve my communication skills and interpersonal skills as well. I enjoyed the Course Rep Forum a lot! 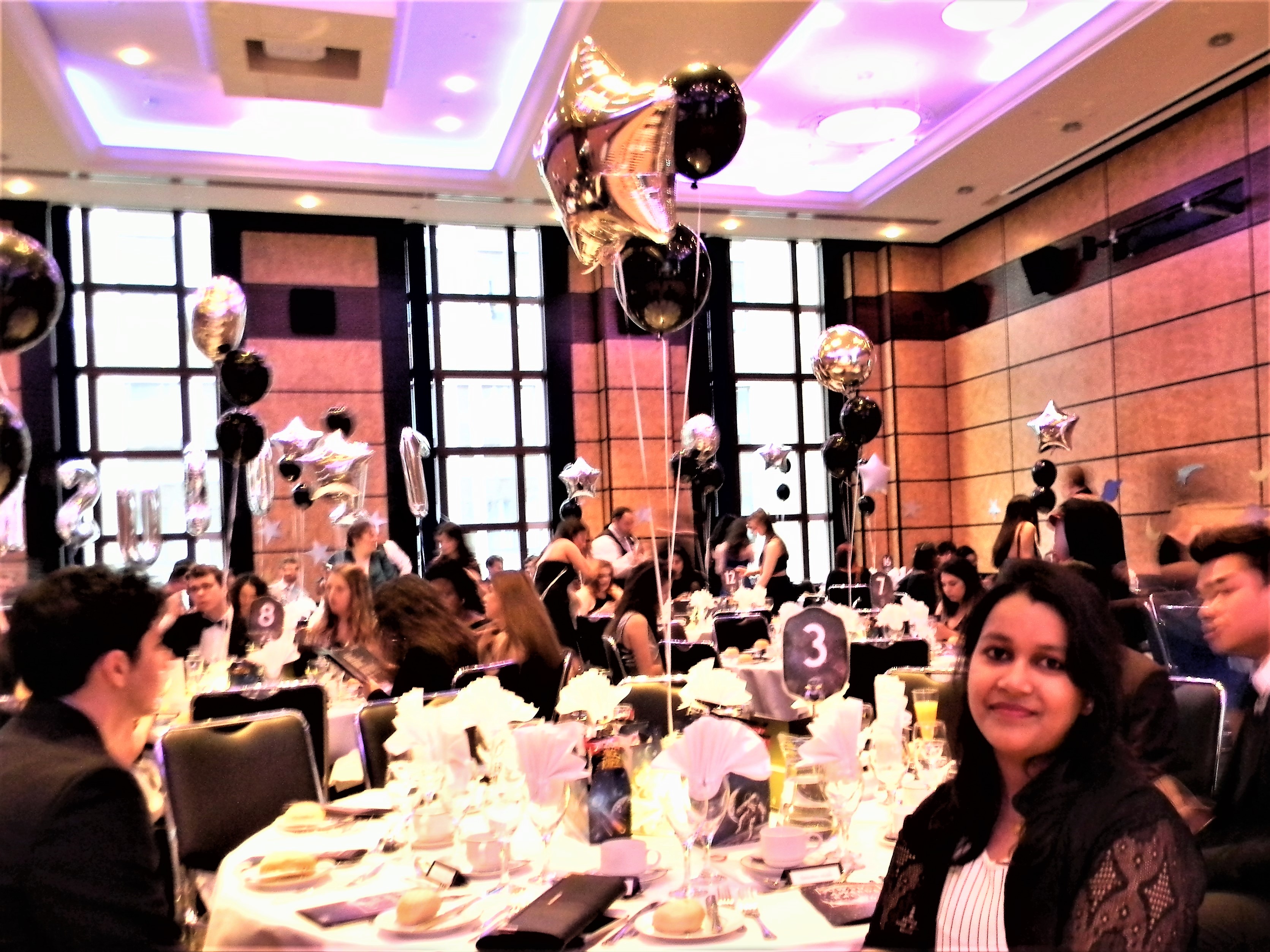 I never expected any award for this position, rather than the personal sense of accomplishment and I also loved to see my course improve. I just tried to fulfill my commitment to the UWSU for this position so I was pretty much speechless to receive such great recognition and to be nominated for the Postgraduate Course Rep of the Year Award. I am cordially thankful to two of my friends Aksana Khan and Bhavana Gurumayum who had supported me and certainly to the UWSU! It must be mentioned that this Award had been introduced for the first time this year so I believe that it will play a key role in motivating future Course Reps. 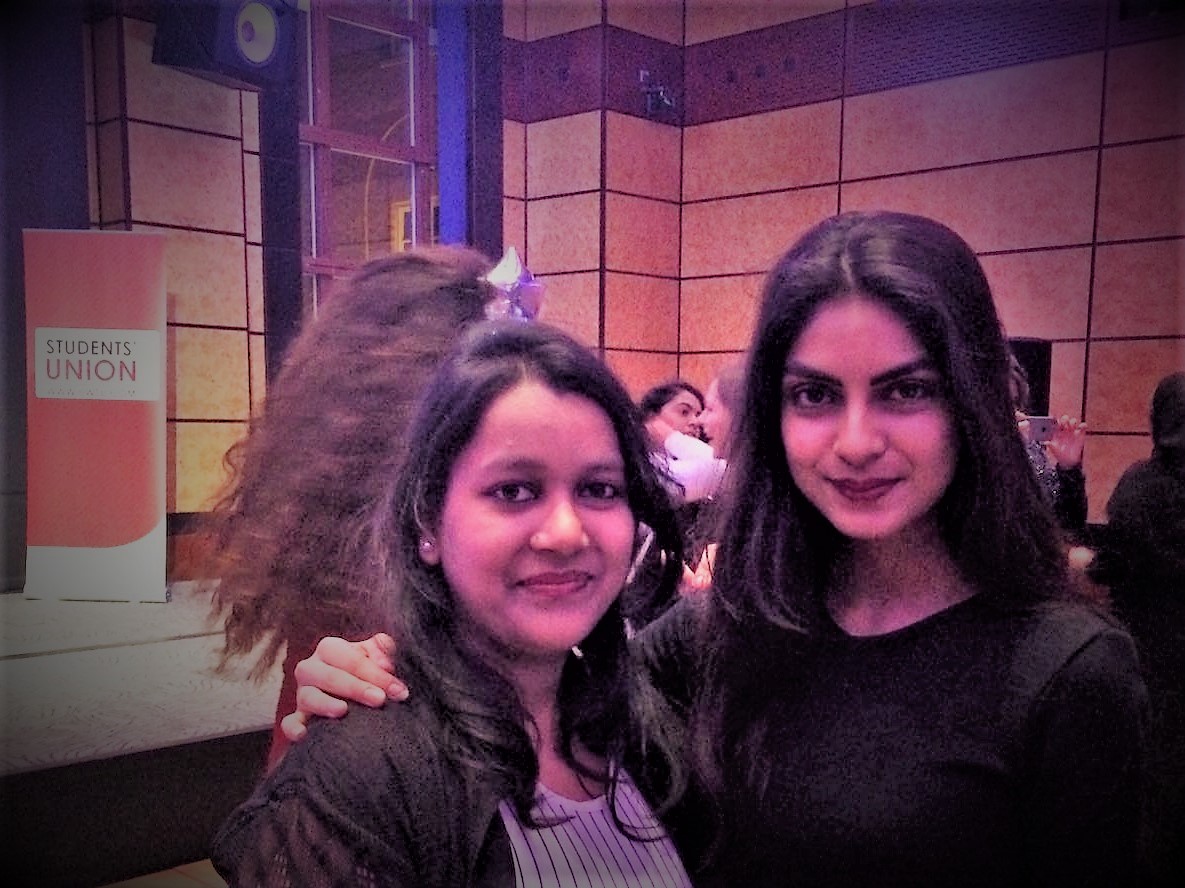 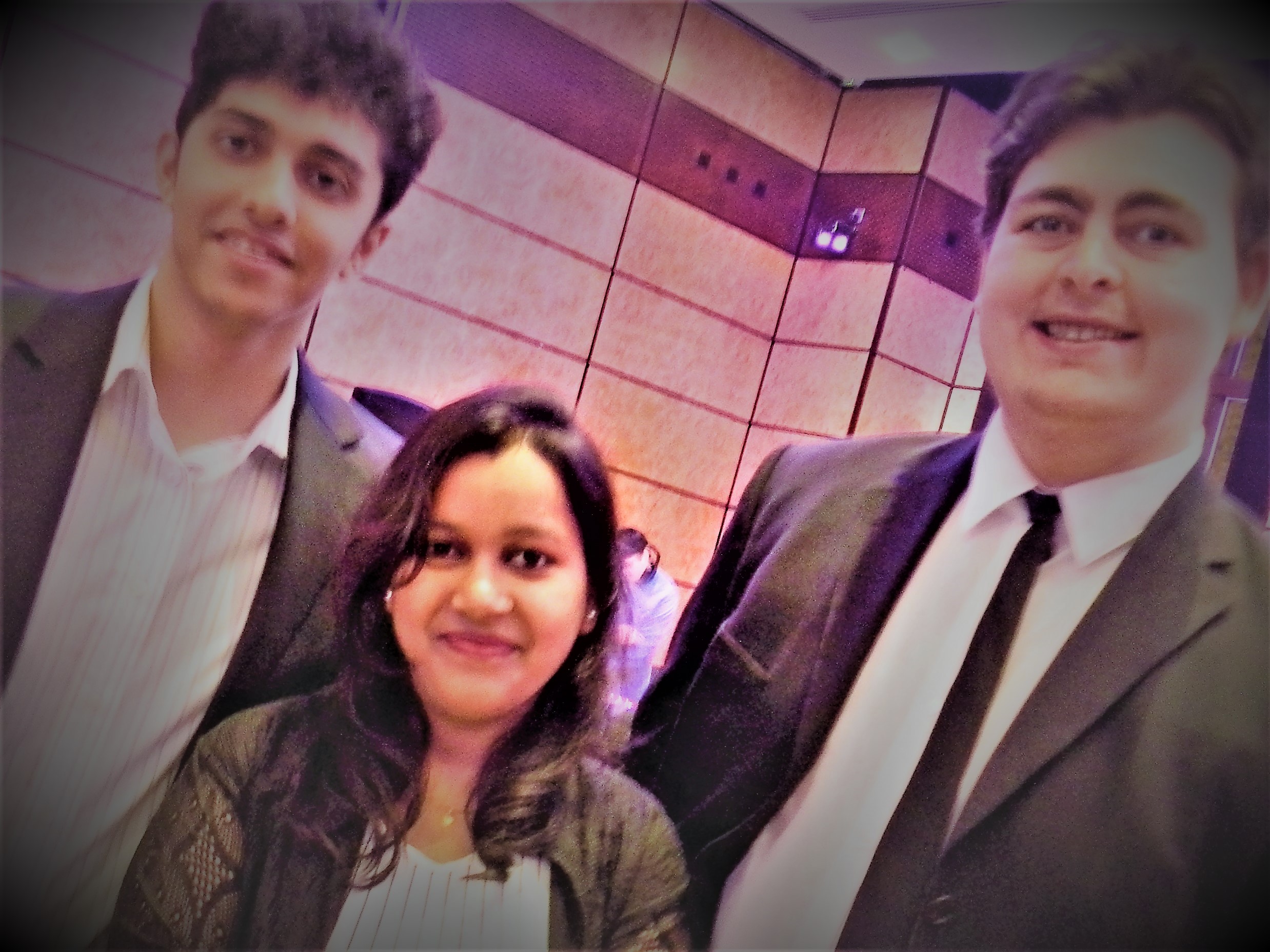 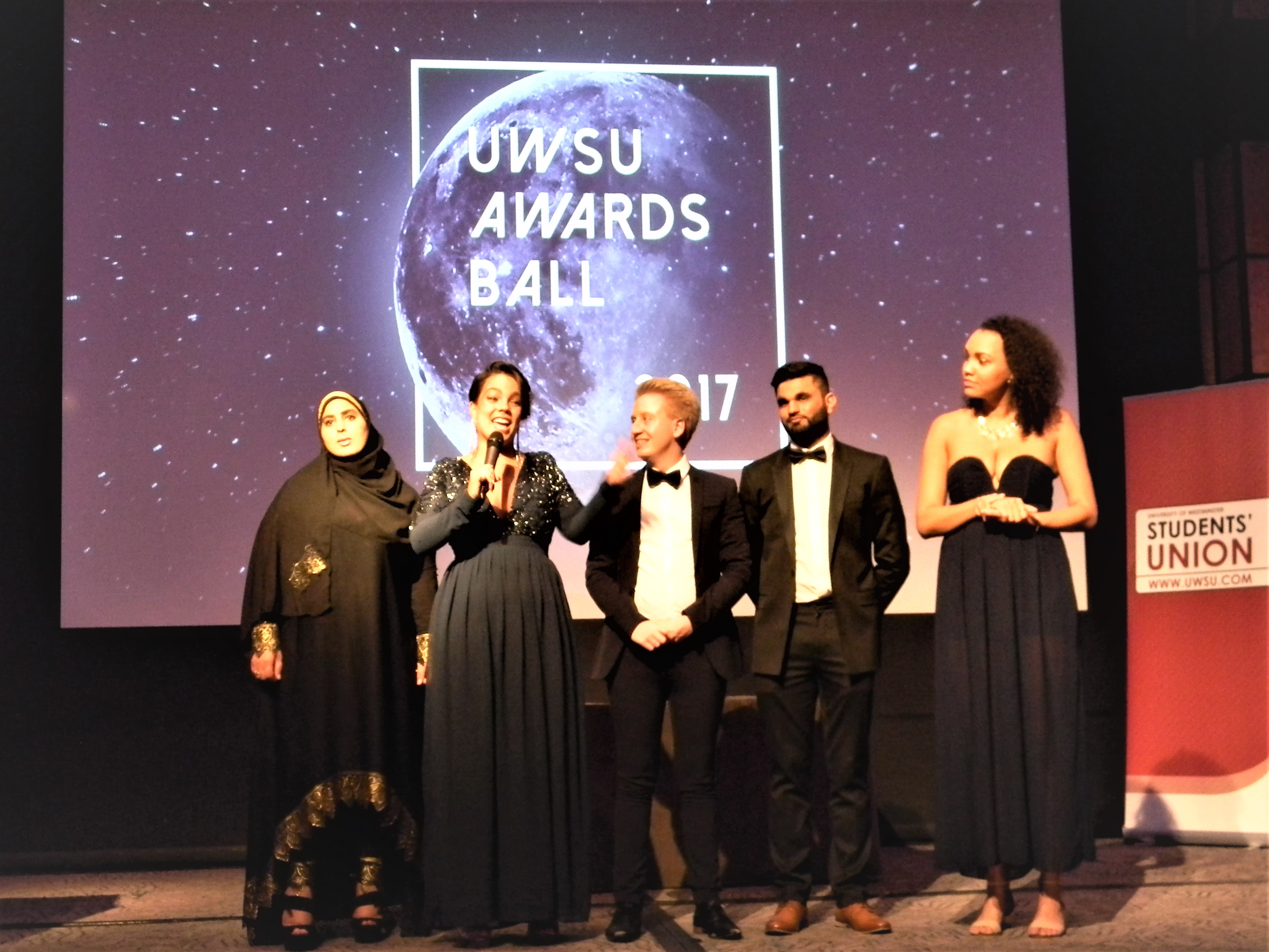 The Award Ball 2017 was celebrated on 27 April at the The Grance City Hotel. Me and my friend Aksana Khan joined the program. We were so excited to see the gorgeous reception. As arrival drinks, Champagne and fruit juices were offered. Everyone was in party mood, well-dressed and so excited which made the whole program so lively. The dinner tables were well organized by name and we happened to be quite close to the stage. The hall room was nicely decorated with decorative balloons and ribbons. The Award announcement started with the declaration of the winner of the “Personality of the Year” and it went to Bekeowei Okoro. A third year undergraduate student Nabeel Ahmad became winner of best “FANS (Friends of Arriving New Students)”. The winner of Undergraduate and Postgraduate Course Reps were Prerna Sharma and Hayden Evans, respectively. After that, Mediterranean Vegetable Terrine was served as a starter. I felt so delighted that the Bangladesh Society was awarded the “Most Improved Society” Award. I found that RAG Society contributed highly as they won two awards. Herb crusted rack of lamb and spinach and ricotta ravioli were served as the main course of the dinner. 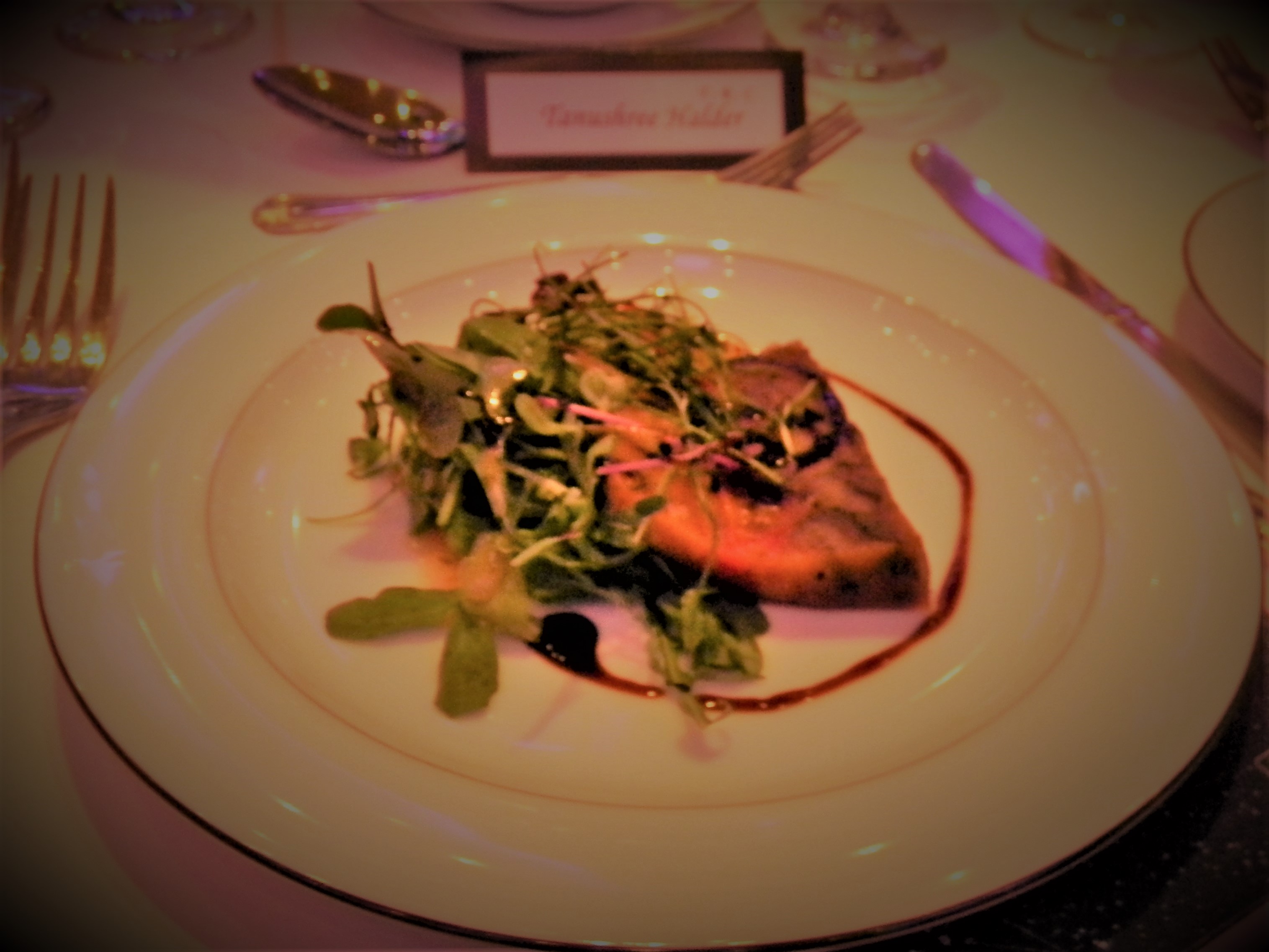 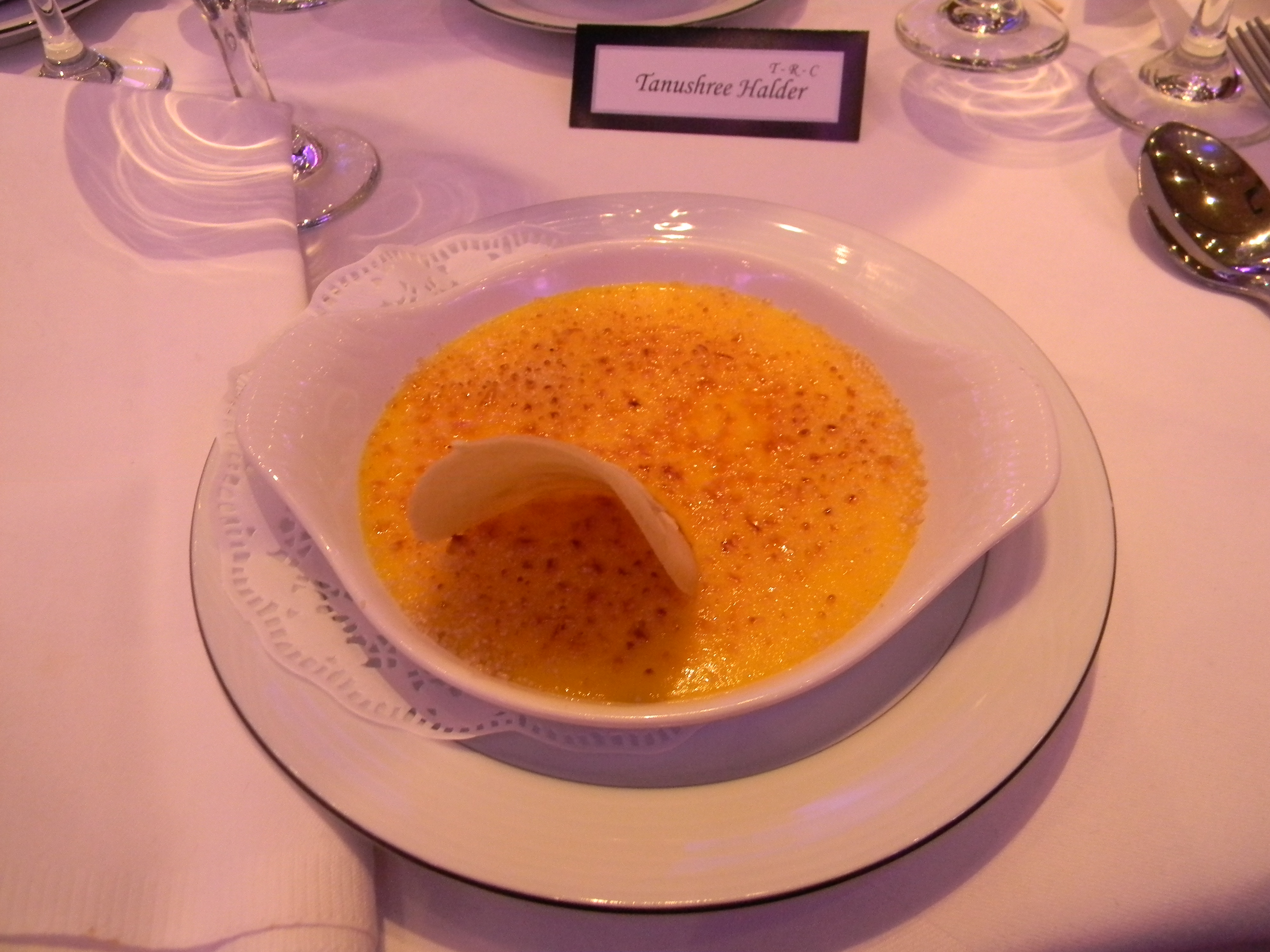 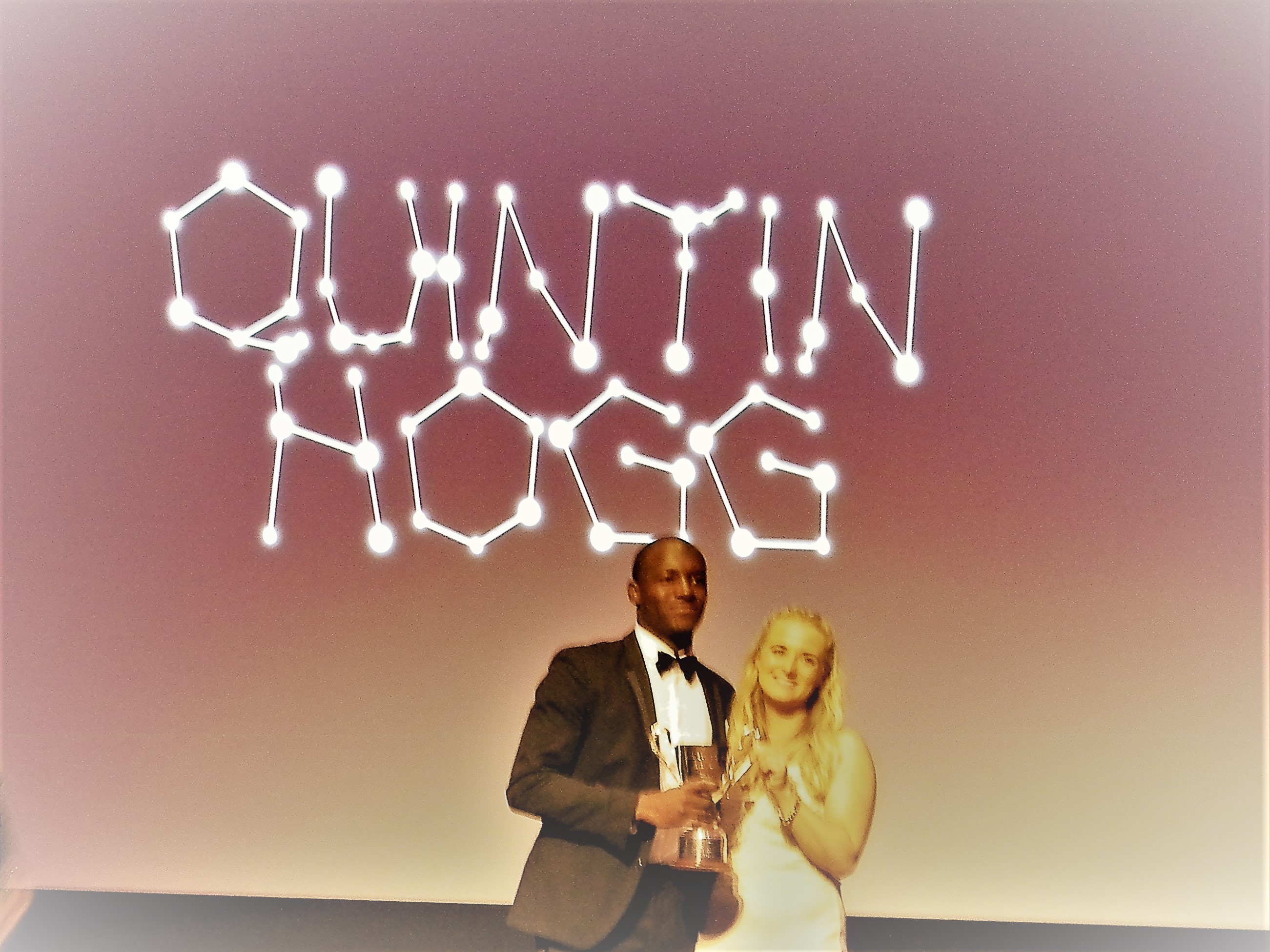 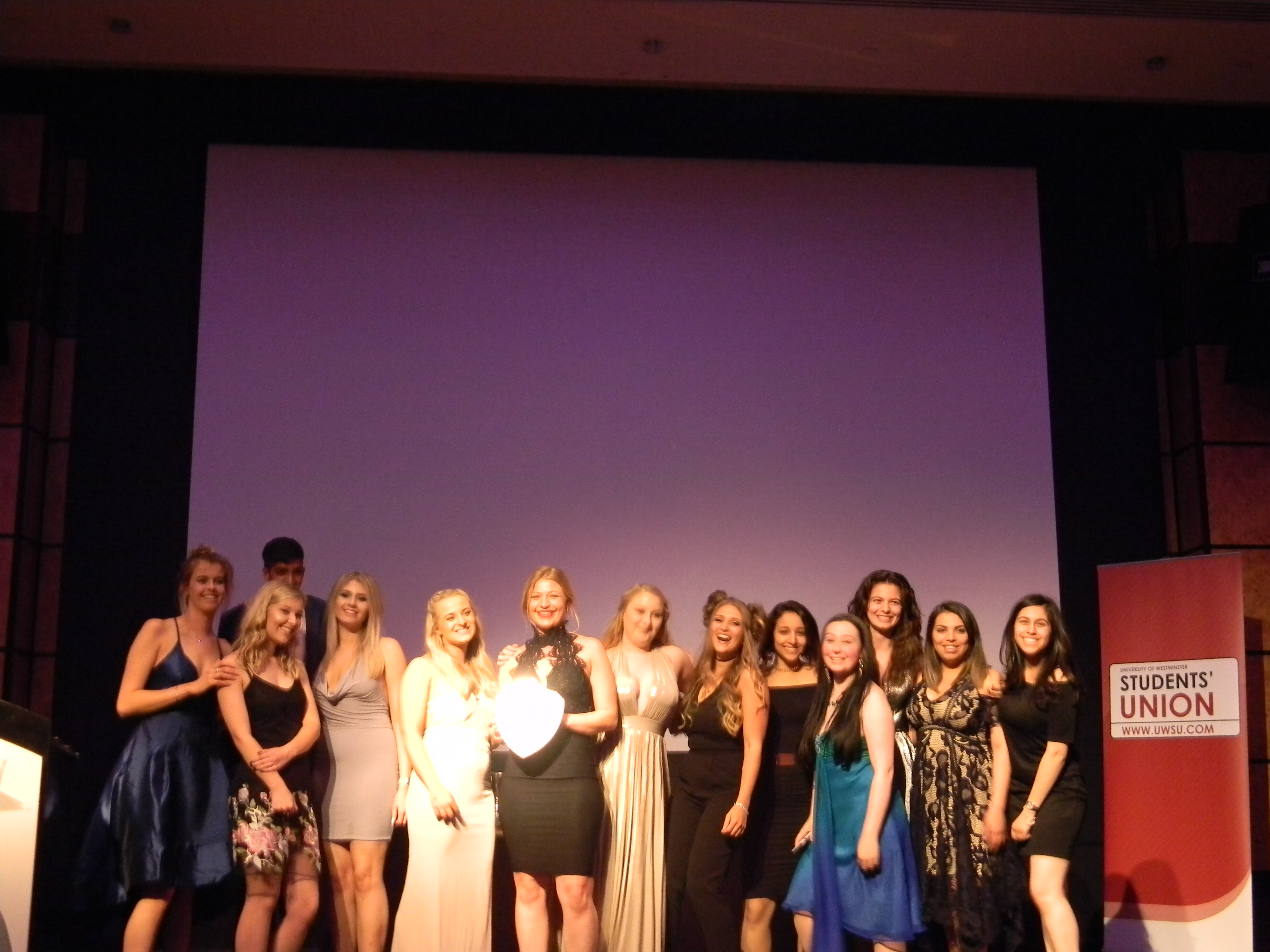 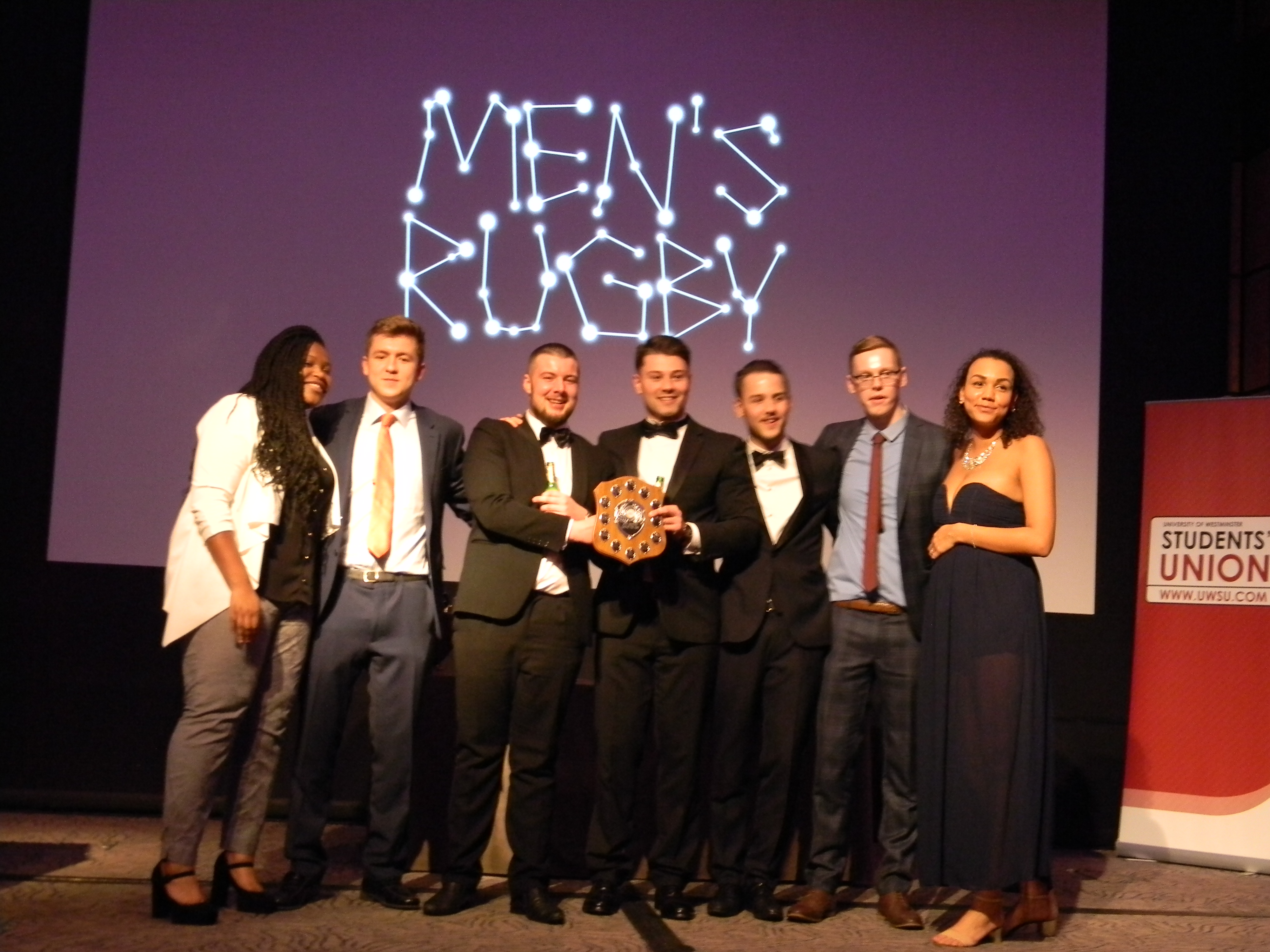 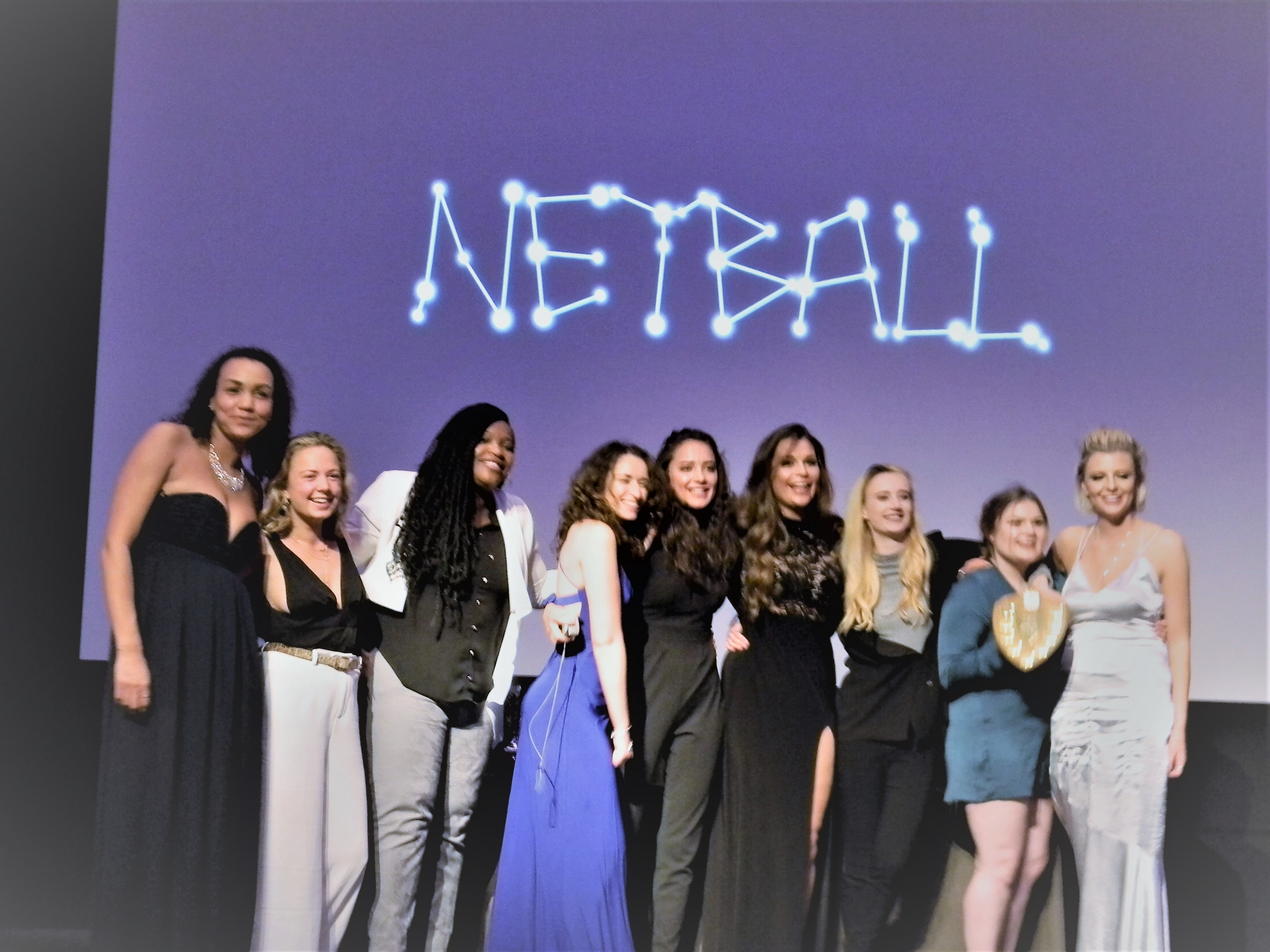 Loud cheerful voices could be heard everywhere during the announcements of winners for sports. Men’s and Women’s Rugby achieved “Most improved” and “Biggest Achievement” awards, respectively. The classic cream brule with almond biscuit was served as a tasty desert. At the end of the program, all the Vice Presidents along with the President came onto the stage and announced that Salsabil Al-Siri and Tasawar Khurshid, the VP of Marylebone and Regent Street and Little Titchfield Street Campuses, will be leaving their posts. Salsabil was finishing her six year journey as part of the UWSU. All her colleagues wished her best wishes and could not hide their emotions. They cried by remembering their times enjoyed together.

It was a really enjoyable event. All the respective members of the Students’ Union, nominees and guests enjoyed the recognition of hard work and dedication in different categories. It was the representation of University of Westminster’s achievements of the year by different activities and I loved it.