Liverpool and Lewes: the beauty of large and small British cities

I’ve recently had an opportunity to visit two very different cities in the UK, one large and one very small. Both have given me an immense pleasure in different ways. The reverse beauty of the two cities, Liverpool and Lewes, is not comparable to each other in any manner. Liverpool has pompous infrastructure with luxurious tradition. On the other hand, Lewes is standing with a pride of victory confident in its ancient history. 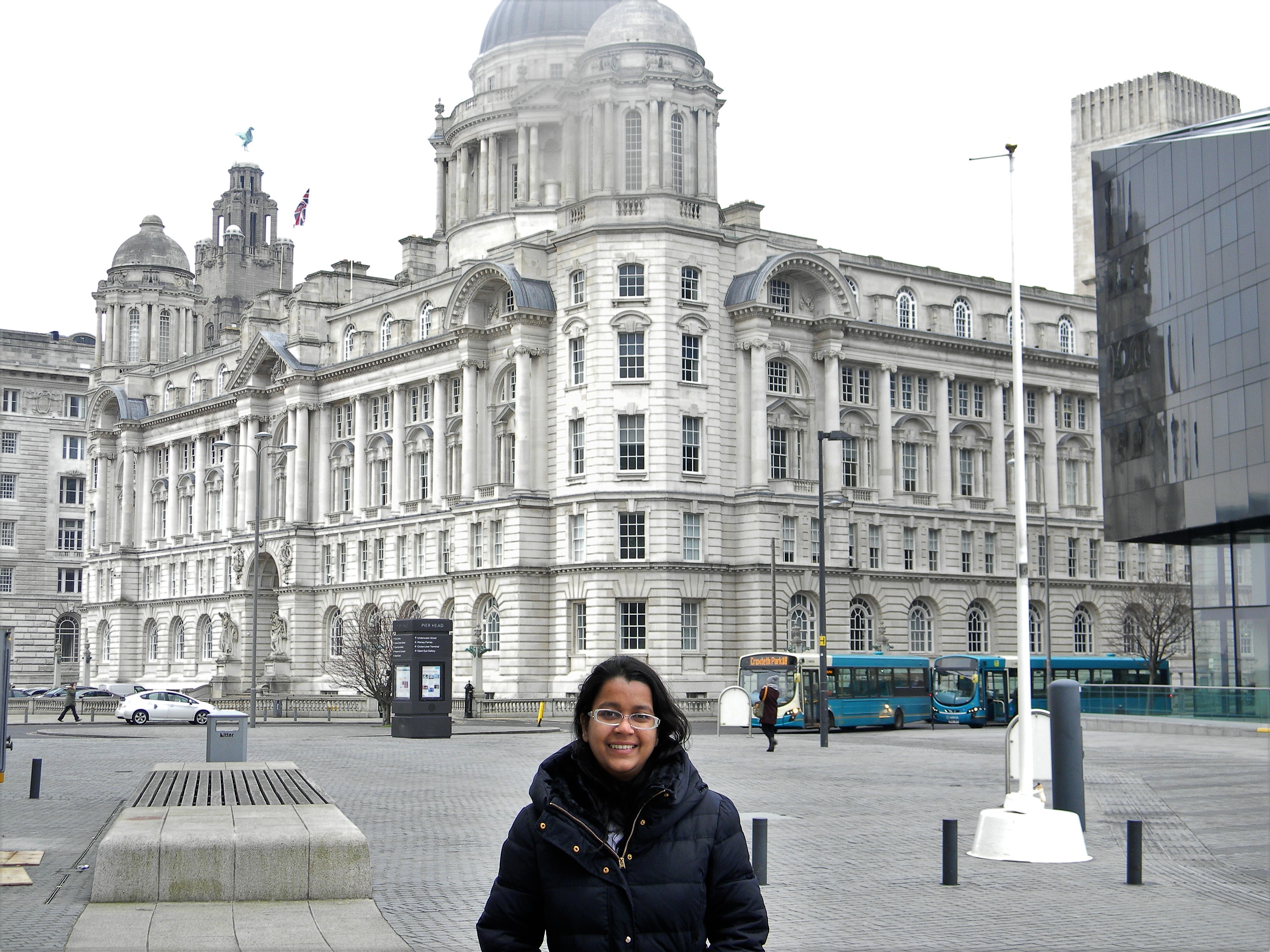 Liverpool is one of the major cities in North West of England and has a long tradition of architecture, docks, music and sports. In the history of British dock development first direct loading and unloading was possible from the Albert Dock. I was so excited when my bus stopped at such a historical place. It has an eye-catching infrastructure and is surrounded by different renowned museums besides the River Mersey. 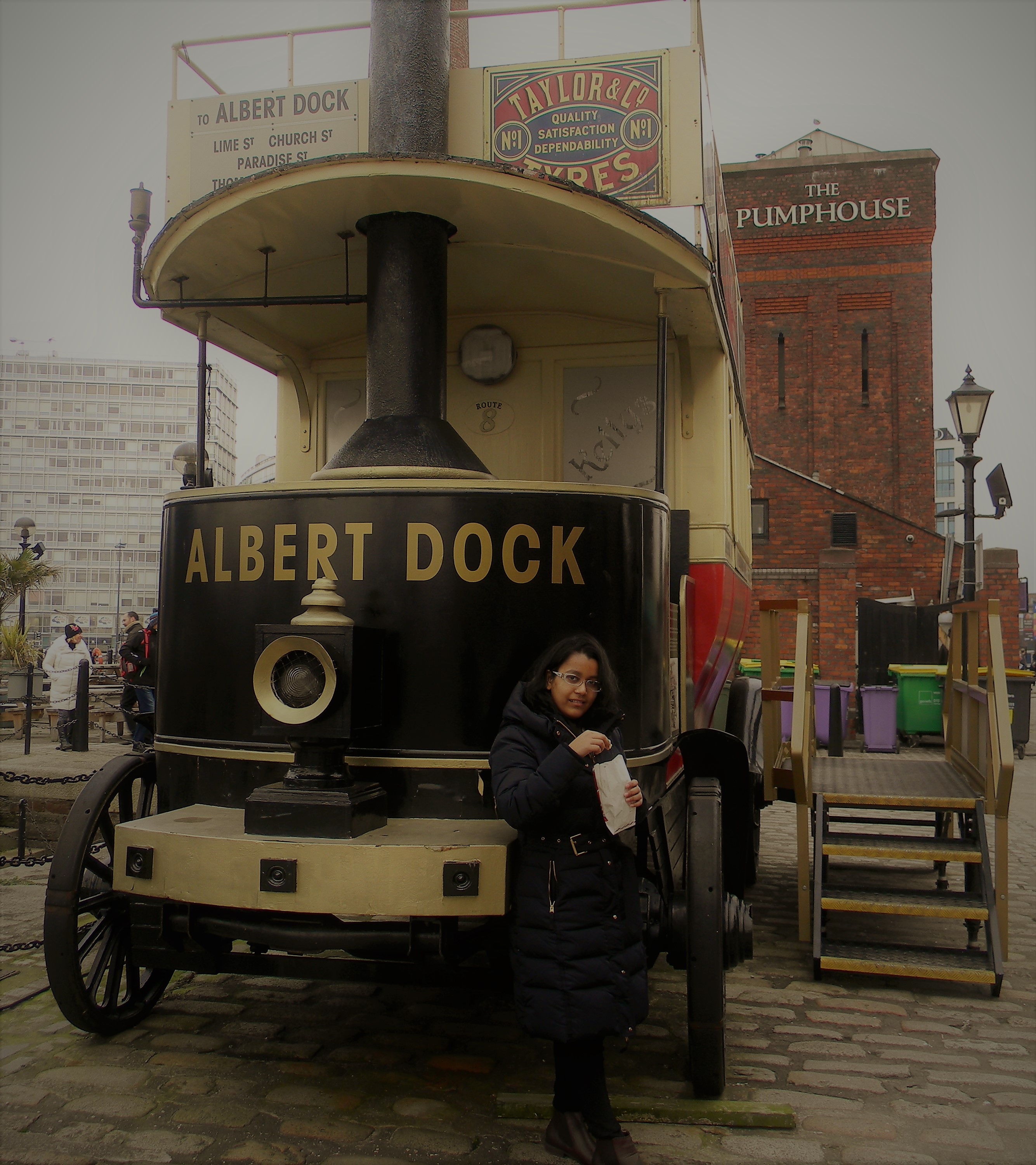 Who did not fall in love with the movie “Titanic” by James Cameron!?  I found out more about the Titanic’s unforgettable history from the “Merseyside Maritime Museum”. A mini replica of the Titanic gives the chance to imagine the real one. There is an opportunity to learn the history of it from its maiden voyage to the final disaster. The lists of different categories of passengers reminded me the pathetic social segregation. However, the decorated cabin, dresses worn by passengers, life jackets, utensils of the grand dining room and newspaper cuttings all seemed fantastic collections.  Besides the Titanic, I found other histories of sinking ships such as Queen Marry very interesting. The replicas of these ships and real recordings told their own histories of the disasters that happened.

Whilst the painful sinking of the Titanic was represented on the 2nd floor of the museum, the 3rd floor carries another painful historic period of the human civilization and houses the International Slavery Museum. I felt so ashamed when seeing different pictures and watching videos of the inhuman tortures. I found a young lady crying whilst listening to the descriptions and stories.  At the same time all the stories on African culture including clothing and handicrafts gave me an opportunity to learn more about the people who were affected by slavery and I will treasure that. 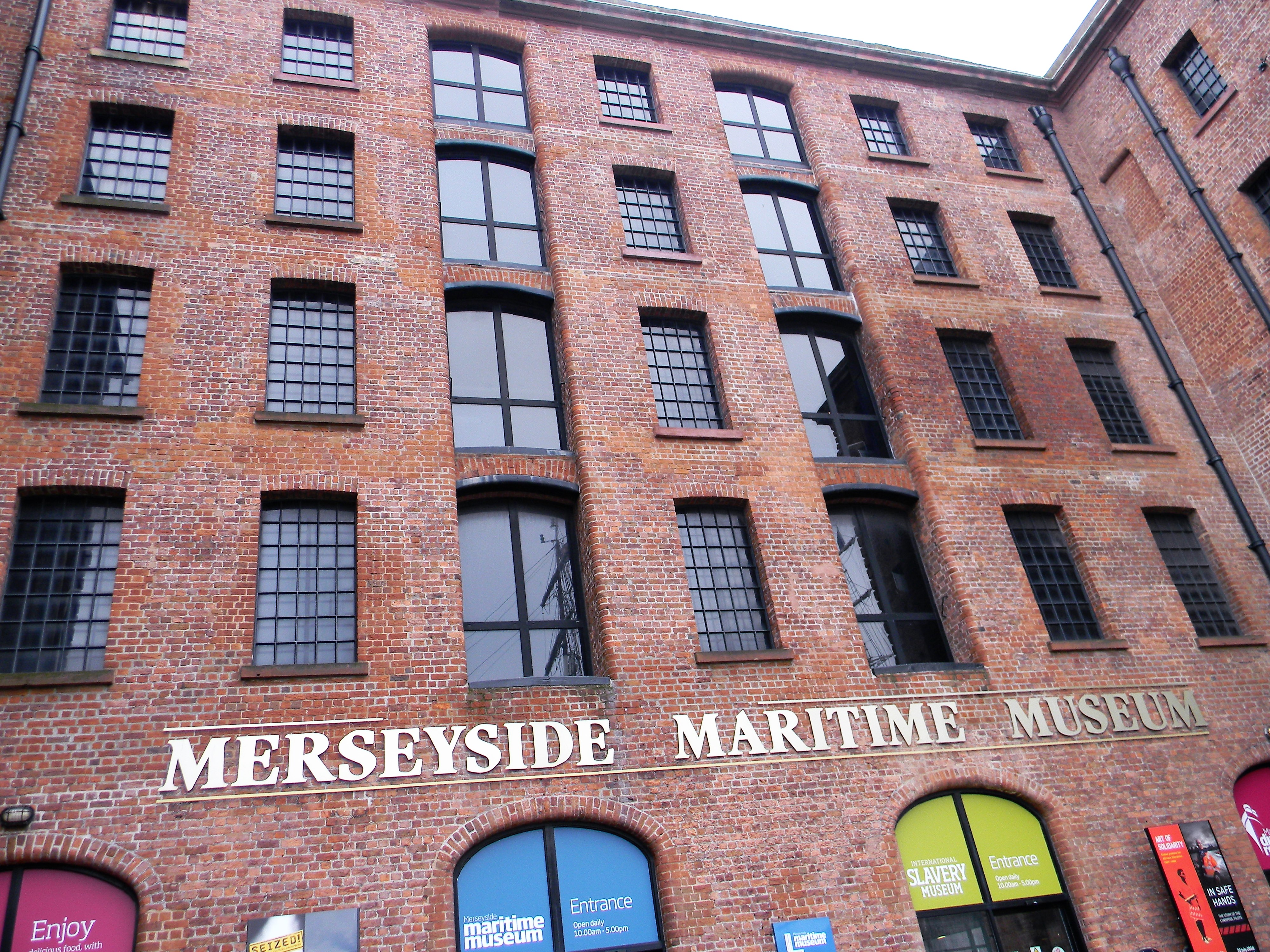 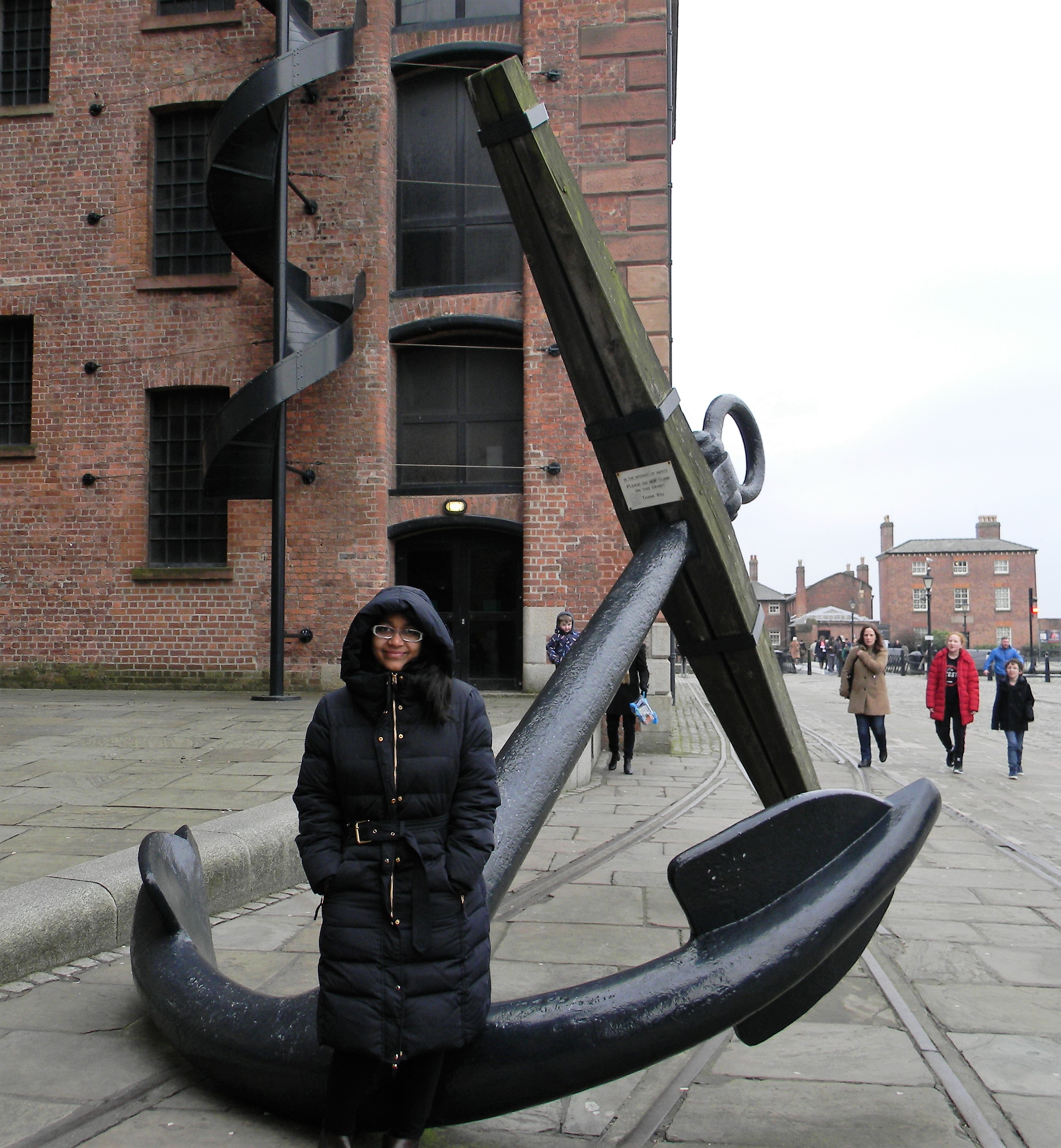 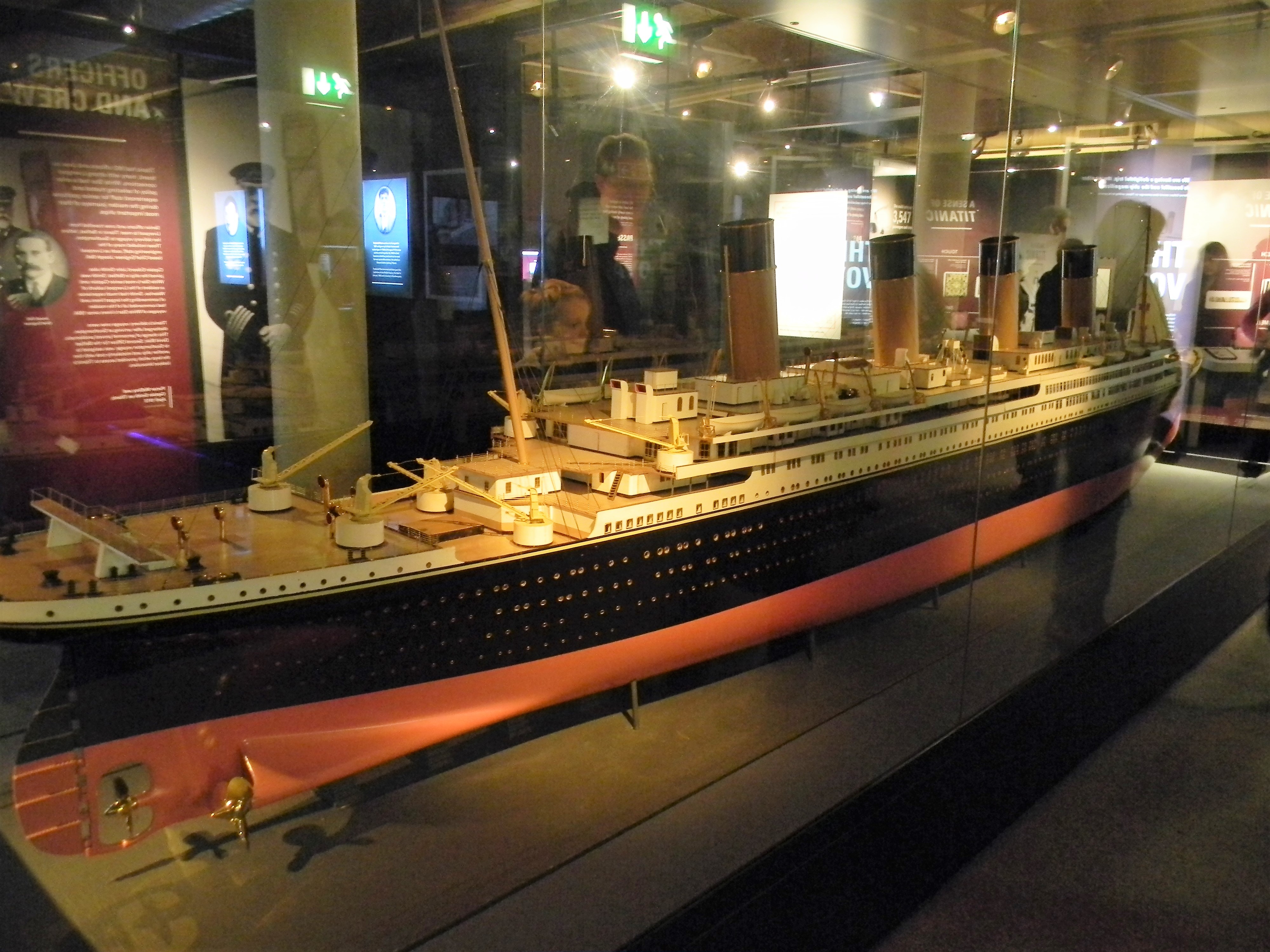 Liverpool is also often associated with the Beatles and who does not know the legendary Beatles! What I didn’t know is that there is such a long history from the very beginning to the ending of the Beatles band. “The Beatles Story” museum in Liverpool provided all the information on the glorious life of the Beatles members, including all the musical instruments used in their performances such as guitars, piano, drums and so on. I was speechless to see how people were affected by the “Beatles fever”. I enjoyed it very much, as there was also an opportunity to listen to many audio stories and recordings. The small café from where they started their journey, the historical stage performances, videos of live performances, interviews from different time periods, newspaper cuttings, all gave me a feeling of a deep dive into the musical world of the four Beatles legends John Lennon, Paul McCartney, George Harrison and Ringo Starr. There is also a huge collection of original gramophone recordings. The museum shows both the flourishing times of the Beatles band, as well as the heartbreaking times during their separation and all the solo journeys. I remembered about George Harrison raising funds for Bangladesh during liberation war by arranging a concert. They were not only singers but also a great humanitarians. It was awesome! 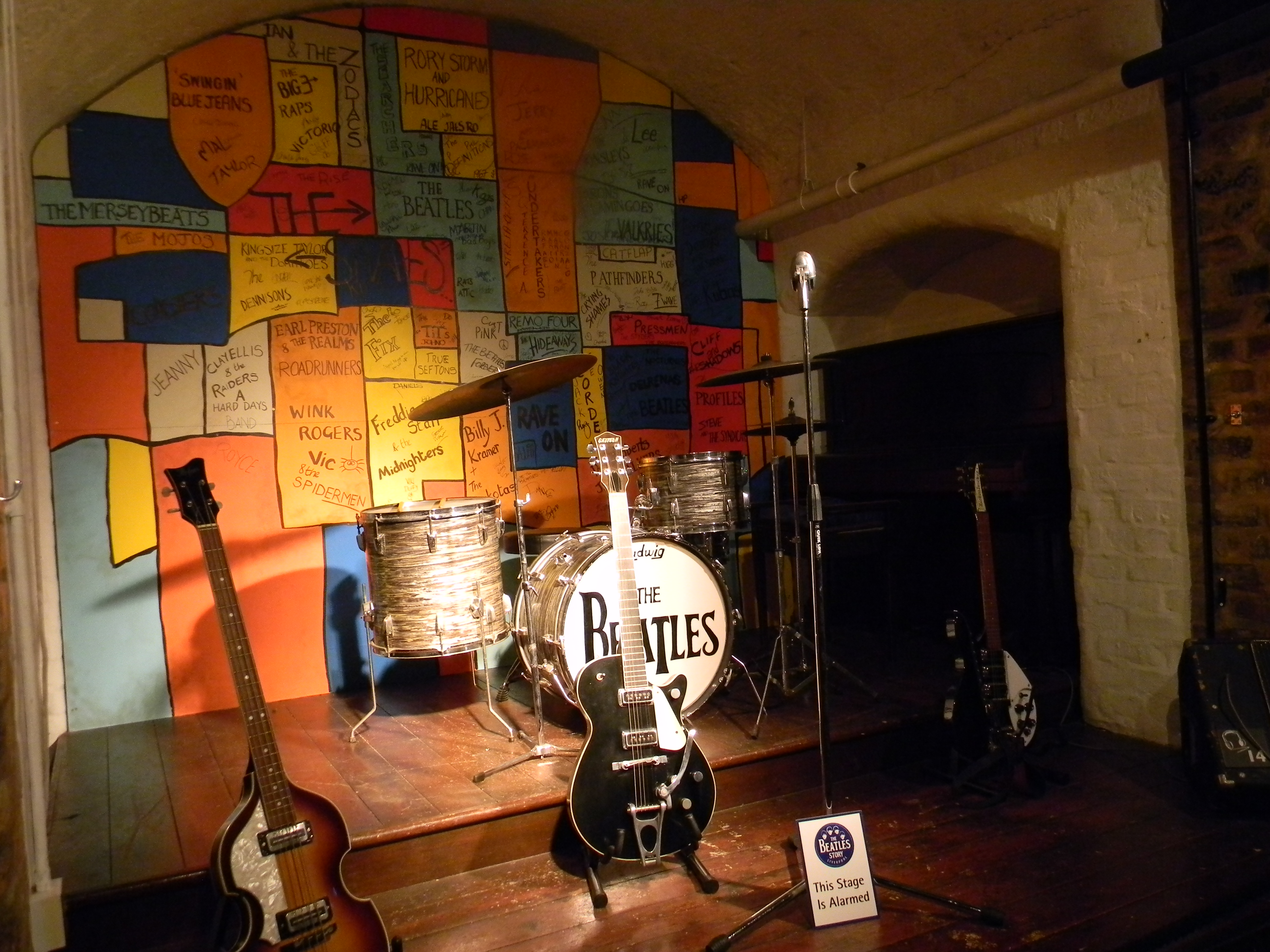 There are other great places to visit in Liverpool including the Echo Arena, Open Eye Gallery and the city centre. I spent hours roaming only two floors of the John Lewis department store! The infrastructure of it has an architectural value in itself. Besides shopping, there’s plenty of other things to do to enjoy the beauty of the city centre! 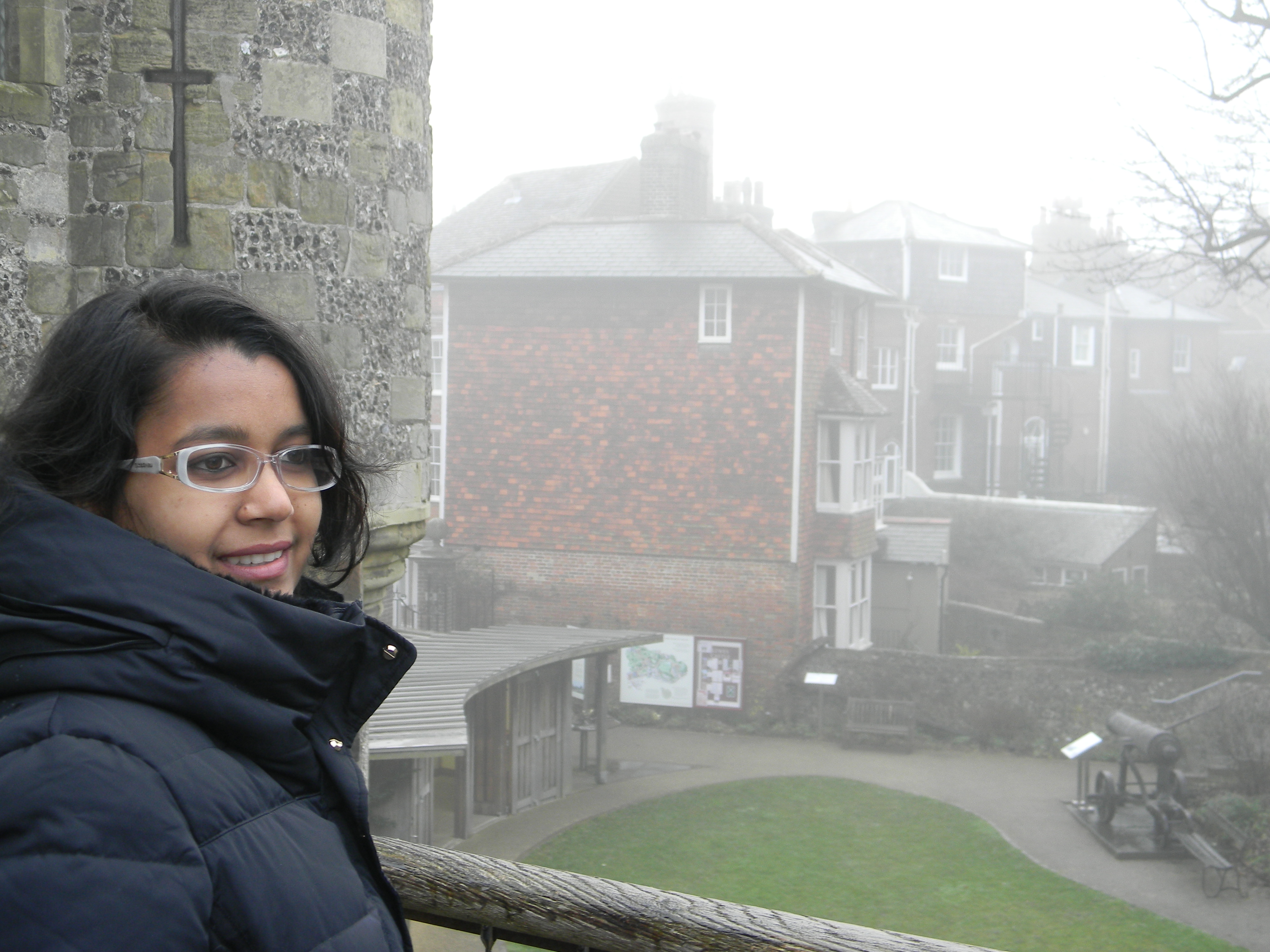 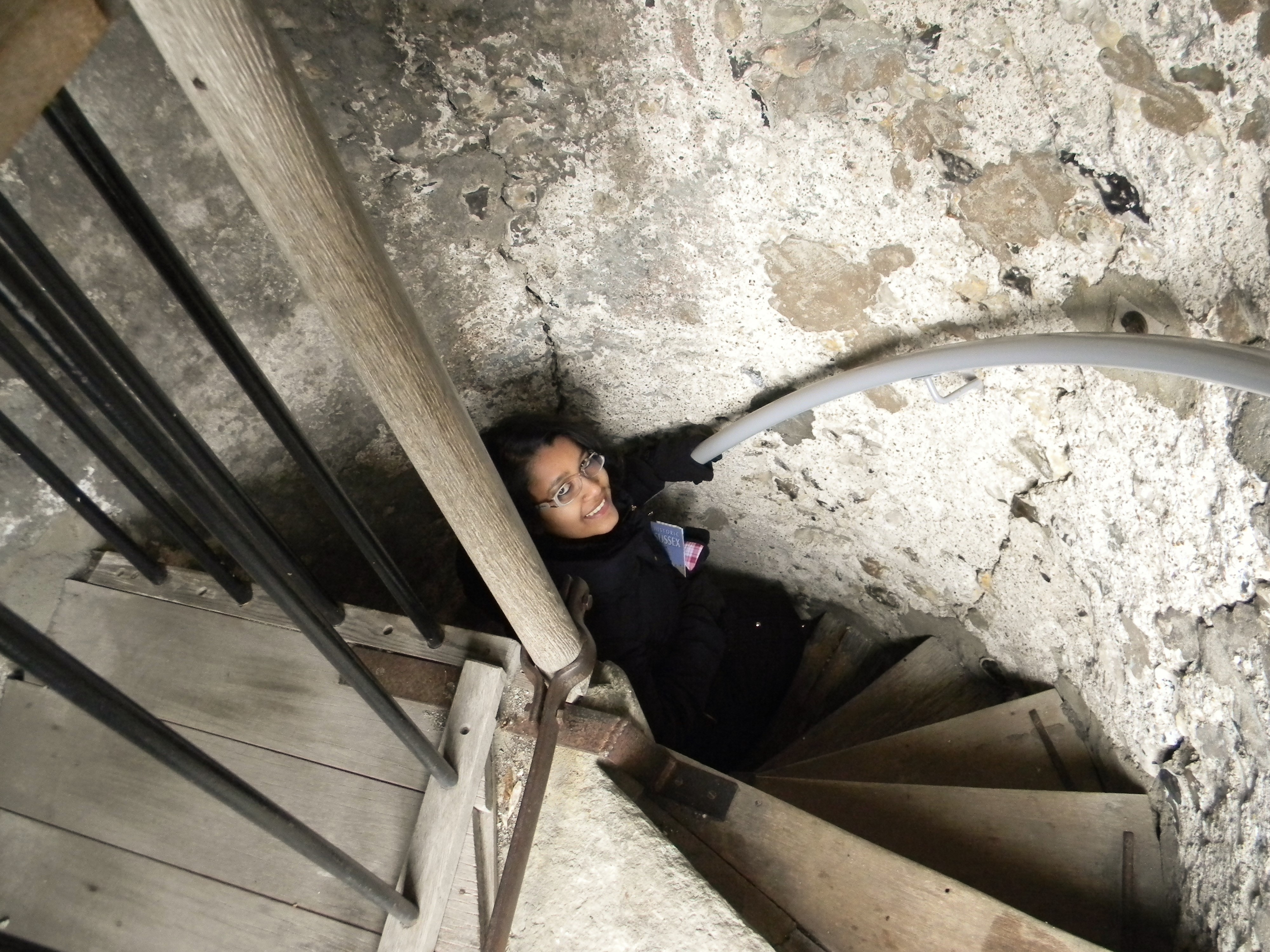 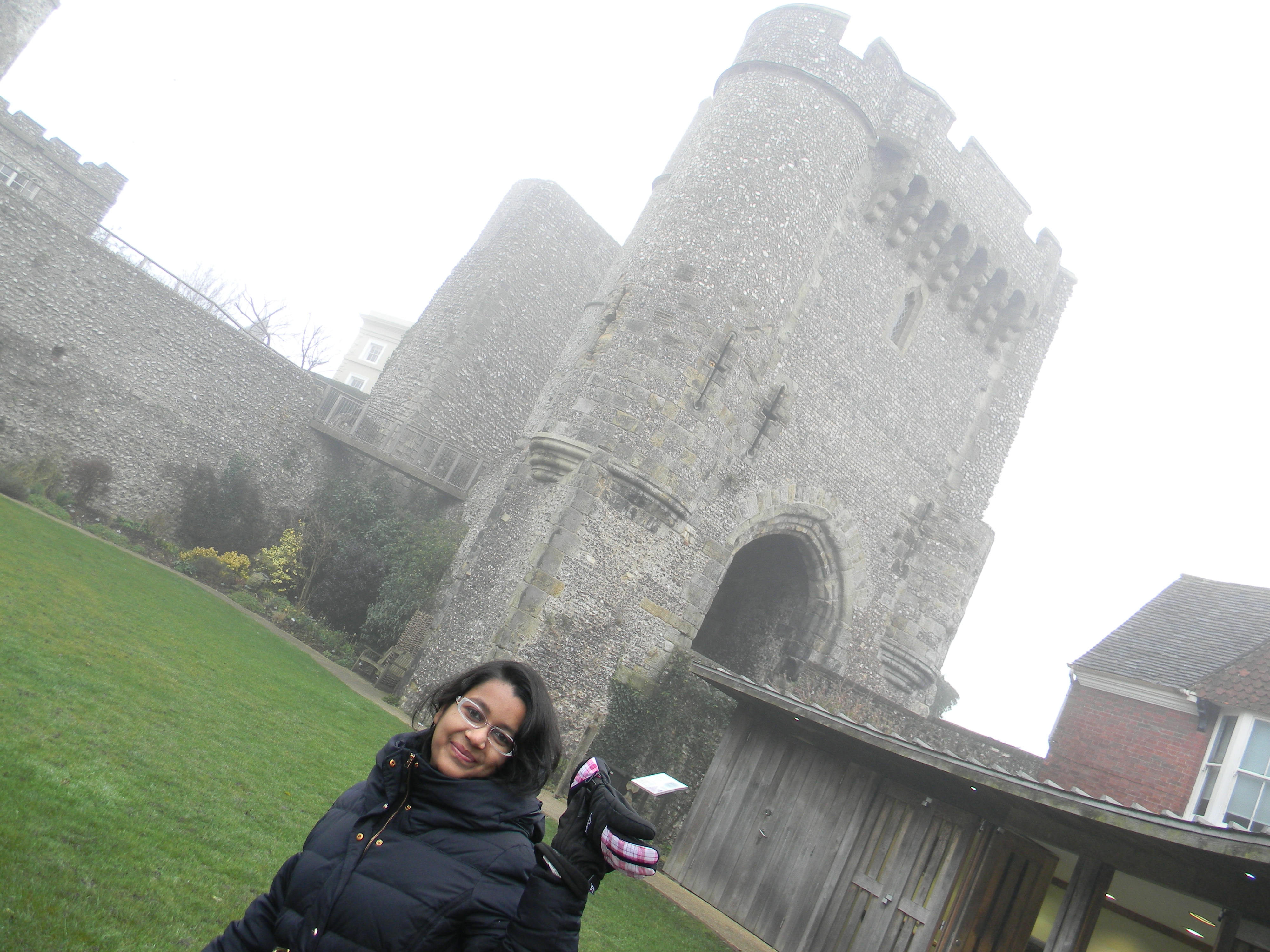 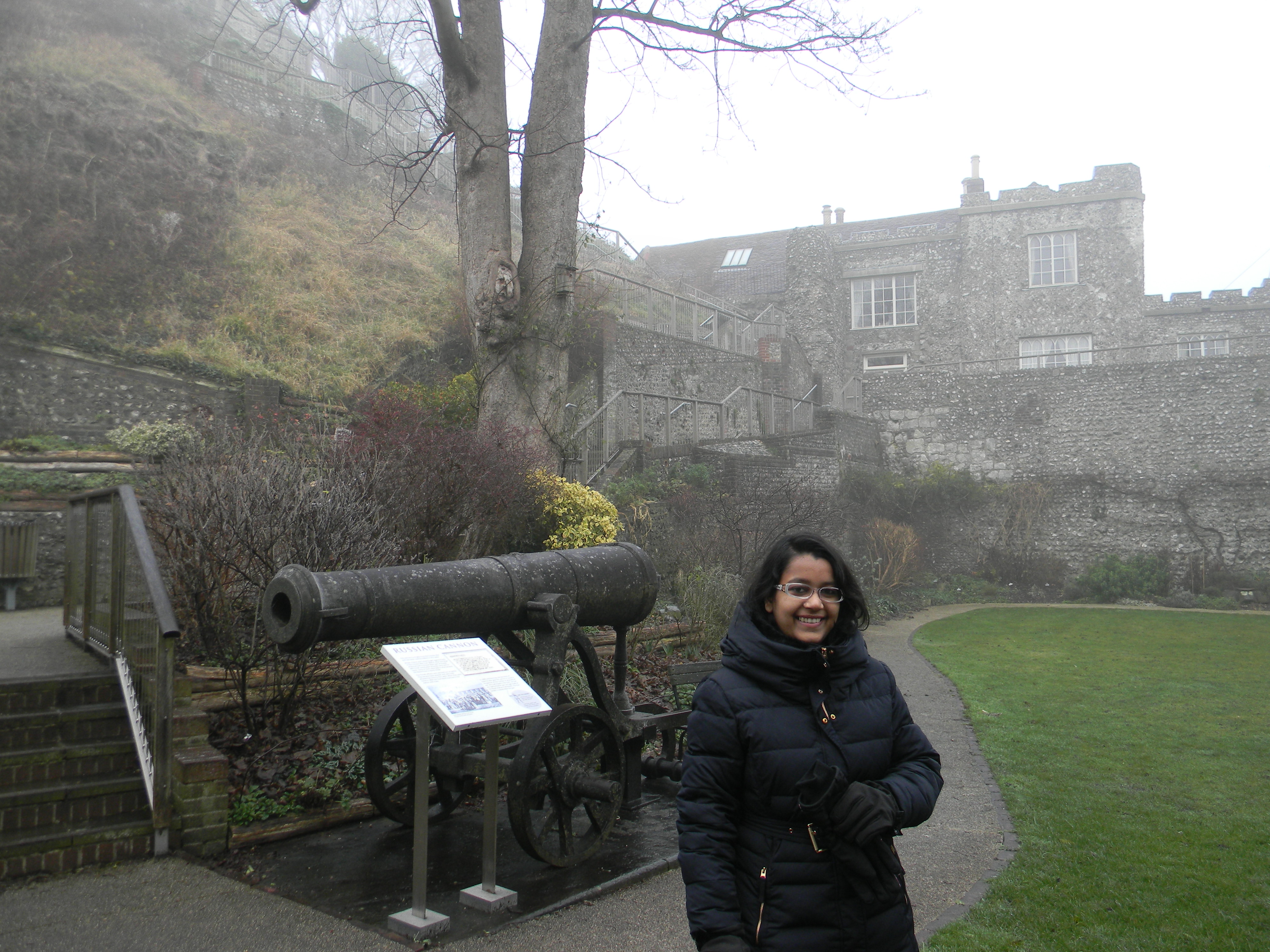 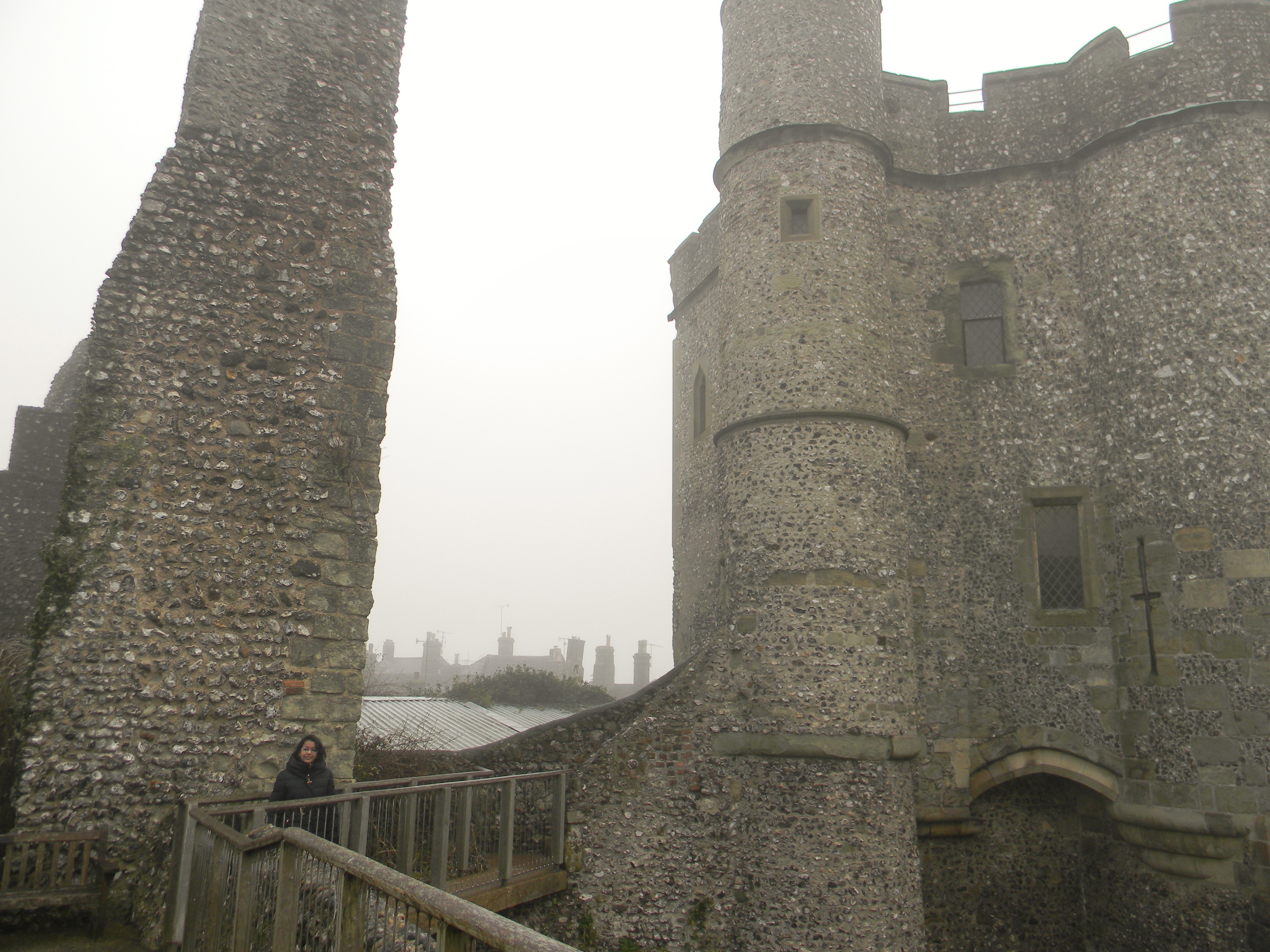 Lewes is a small county town of East Sussex and has great natural beauty. I enjoyed the snow for the first time there! Lewes Castle is the highest point of Lewes and has ancient history. When I looked at it from the outside, I saw infrastructure made from stone, so I was so surprised when I entered to see that it was all made of wood inside. I don’t know how the soldiers were able to use the round and difficult stairs during the war times! The wooden stairs and fire places were so beautiful. Opposite the castle I found another museum which had traditional handicrafts and weapons from different time periods. I also watched a short film about the struggling histories of Lewes. There are lots of antique shops in the centre of the town and the hand-made food was amazing! All the delicious chocolates, cheese and different types of jelly lured me very much! I really enjoyed lovely Lewes!

The beauty of the two cities, Liverpool and Lewes, cannot be compared. I will just cherish the wonderful memories forever!