My name is Jenny Garrett and I studied for a Business degree at Westminster Business School. I am a sought after executive coach, author of Rocking Your Role, the how to guide to success for female breadwinners, speaker, and founder of Reflexion Associates leadership consultancy and Rocking Ur Teens CIC. I have reached an audience of over 30,000 through her speaking engagements and coached individuals all over the globe from Australia, to Botswana, the US, Spain and the UK, with over 3000 coaching hours under my belt.

I recently worked to analyse research with the Nivea skincare #BringItOn campaign and was a judge on the Stylist #BringItOn30 competition. As a result launching the #HappenistaProject. I am a regular contributor on Sky News and LBC radio, and have been a guest on BBC Radio 4’s Woman’s Hour. I was honoured to be listed in Brummell Magazines Top 30 City Innovators  2016, and LinkedIn UK’s Top 10 Power Women 2013. My work is characterised by having, depth, personalisation and meaning, or some would say ‘soul’. 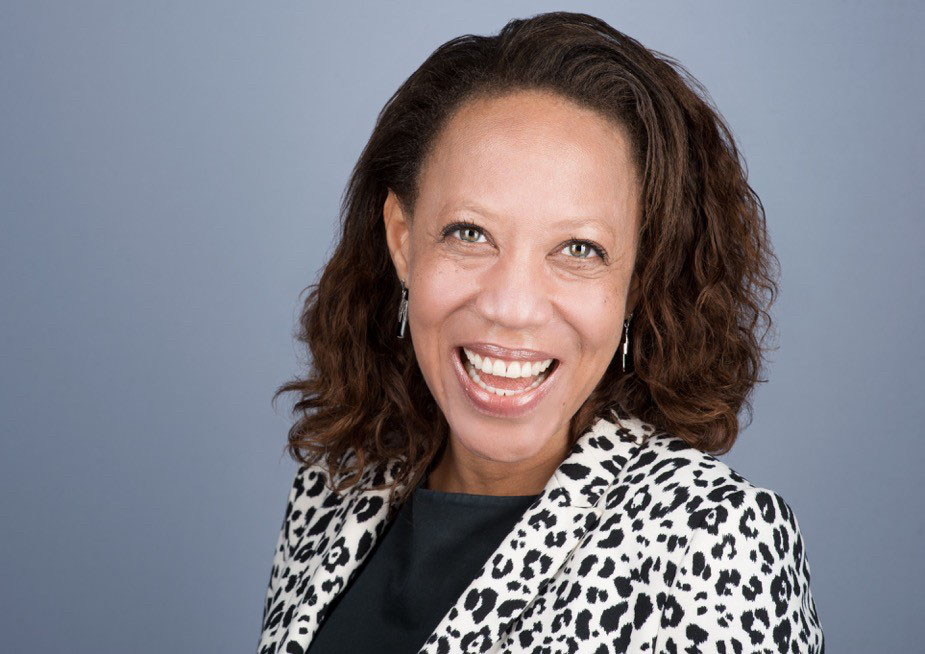 What made you want to become a career coach and what led you onto that journey?

A colleague said that she recognised the skills of a coach in me and suggested that I attend a course. I found the coach training personally and professionally transformational and wanted to give others the same life changing experience. Coaching was never going to be a full time role at my employer, so I reduced to part-time and started building my business. Within a year I was freelance and that was in 2006, I haven’t looked back.

How has public speaking helped your career?

Public speaking has made me have to hone and craft my message, it has helped me reach a wider audience and given me opportunities to influence in the media. 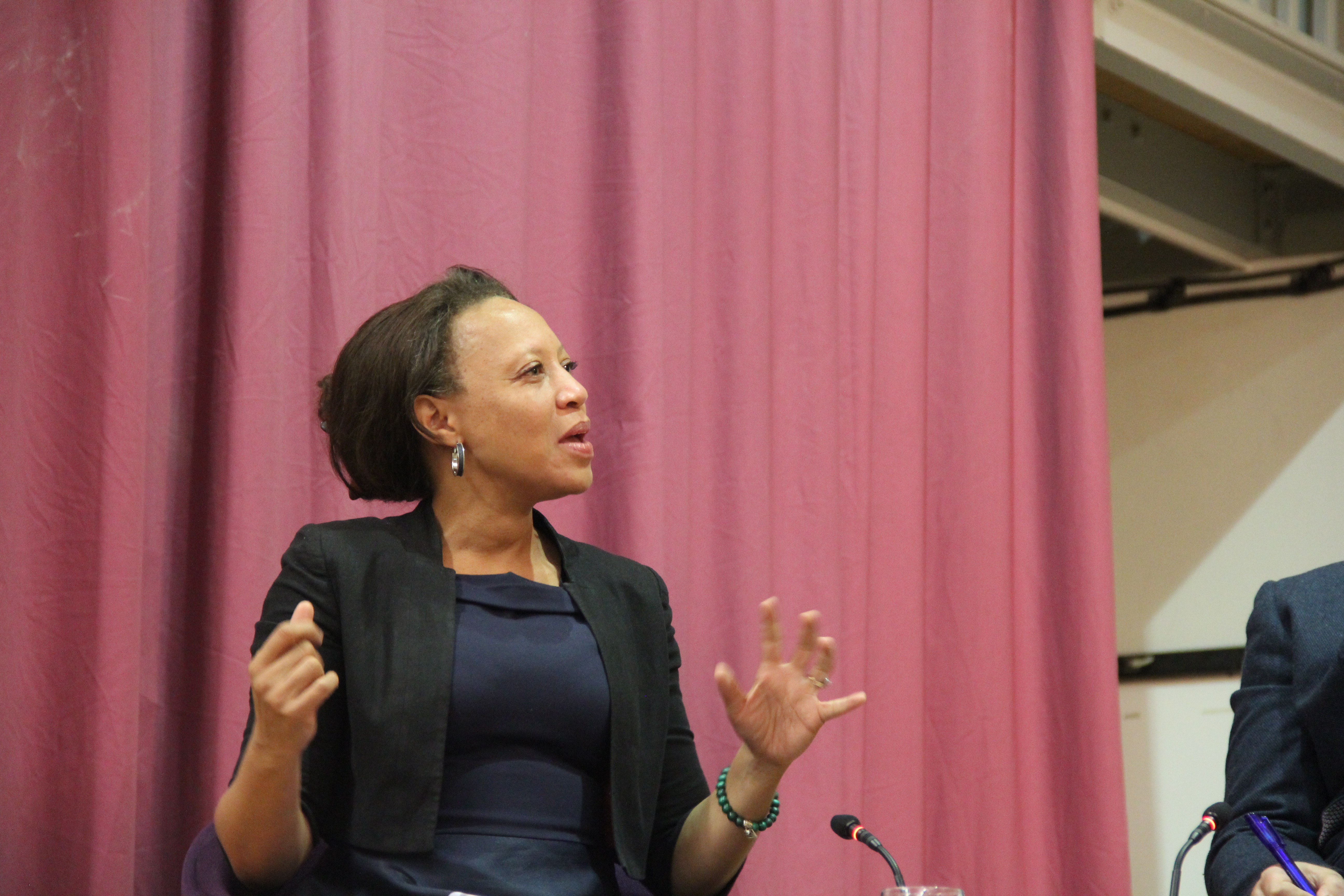 Were there any barriers or fears you had to face when developing your public speaking?

I was scared of making myself vulnerable by sharing my story, I also couldn’t control my nerves, my knees would be shaking and my voice would crack and I would forget what I had meant to say.

Can you remember a time where you had to publicly speak that stands out to you to this day?

I wrote and read the Eulogy at my grandmothers funeral, I wanted to the eulogy to do her justice and help everyone know what she was like, this was a big responsibility especially as it was also a deeply emotional time for my family.

Why do you think it’s so important to have good public speaking skills?

Communication is key and those who can speak publicly have a huge advantage that they can spread their message further and inspire people into action.

What would be your number one piece of advice to anyone looking to improve their public speaking?

Remember its not about you, its about the audience.

Thank you so much to Jenny Garrett for taking the time out to answer our questions. You can catch her live speaking more about the art of being a confident public speaker on Monday 12th February, book here!