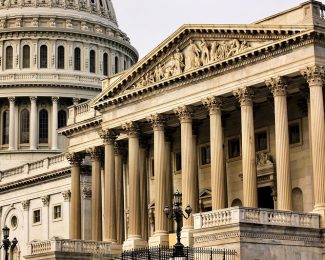 The Fragility of Democracy

American Democracy bends, but does not break.   The United States of America does not have a monopoly on Western liberal democracy, but even as a non-American one recognises its role in the 20th century as a figurehead that was…