Difference The Fragility of Democracy - Difference

The Fragility of Democracy 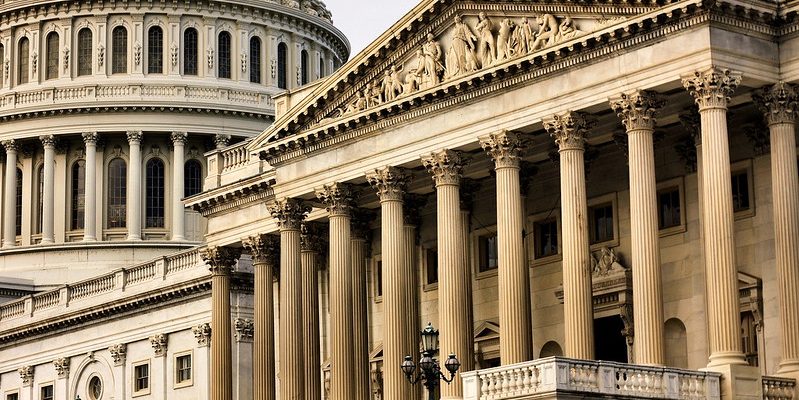 American Democracy bends, but does not break.

The United States of America does not have a monopoly on Western liberal democracy, but even as a non-American one recognises its role in the 20th century as a figurehead that was often held as an example to the rest of the world. As we reflect on the events in Washington DC in the last 24 hours, the storming of the centre of American democracy by armed insurrectionists, we reflect of the fragility of democracy and the continued tarnishing of America’s reputation globally. Much has been written about these events already, and much more will be done so. Critiques of both traditional and social media, arguments over freedom of speech, the disparity of violence of police responses when compared with Black Lives Matter protests in Washington DC, will all continue for years to come and fill many pages of books by people more well versed in this subject than these authors.

But in light of these events, we are reflecting on our Different Conversation Podcast interview with guest Graham Smith. Professor Smith is the head of the Centre for the Study of Democracy at the University of Westminster and an expert in democratic theory and practice. Symbolically recorded on the day of the 2020 United States presidential election, Professor Smith shared his views on the history of American politics and reminded us that, whilst current times may continuously seem unprecedented, the resilience that American political system showed can also be seen as a positive. We discussed the impact of political polarisation and how social media platforms appeared to have resulted in “throwing metaphorical bricks” at people with different views online. A major theme of discussions revolved around how social media, such as Facebook and Twitter, contribute to these processes, and how these spaces could be designed differently to promote, not prevent, democratic processes. Indeed, Professor Smith comes across with optimism, reminding our audience of checks and balances in American Democracy that appeared to have prevented a President from acting as a King. Unfortunately, we’ve seen these “metaphorical bricks” become actual bricks, with words resulting in large scale violence. What will happen next is in the hands of American law makers, and ultimately the American People.

“wherever the people are well informed they can be trusted with their own government; that whenever things get so far wrong as to attract their notice, they may be relied on to set them to rights”

Like all democratic systems, America’s has its weaknesses and vulnerabilities. Democracy is not one form of governance, but a collective of ideas of how to represent people. Indeed, democracies around the world widely differ on how the authority of the people is translated into governing representation, and indeed democratic governments around the world have constantly evolved to better fulfil their roles of representation and advocacy of the people. If any positives can be taken from the events at the Capitol Hill on January 6th, 2021, it is that American Democracy wavered, but did not fail. It bent, but it did not break

Professor Graham Smith is Director of the Centre for the Study of Democracy (CSD) in the School of Social Sciences at the University of Westminster. Over the course of his career, he has been involved as an investigator in several international research projects into democratic theory and practice, particularly participatory democratic institutions. Amongst others, he is currently working on  a project entitled “A democratic response to Covid-19”.

You can read more about Professor Smith and his research  here: https://www.westminster.ac.uk/about-us/our-people/directory/smith-graham

My name is Antoniya, I'm a recent graduate in International Relations, with interests raging from environmental issues, and gender, to modern history, and European politics.

My hobbies include horse riding and Netflix.