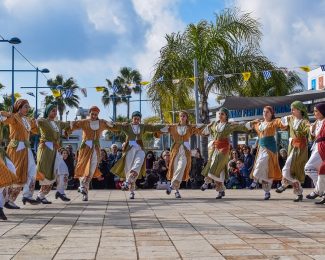 The relationship between identity, folk dancing and heritage language within the Greek Cypriot community in London

Author: Eleftheria Sofroniou, School of Humanities, University of Westminster If you’ve ever lived in a foreign culture for an extended period, you’ll know how having a little taste of home, some cultural constant from your upbringing, can mean so much. My research… 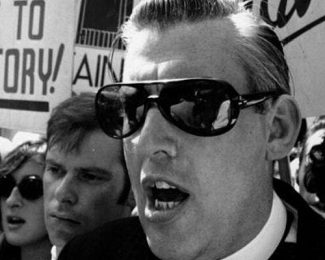 Author: Rose Hayden Some considered Donald Trump a phenomenon, unlike any other. His populist presidential campaign and subsequent presidency exhibited a wanton disregard for women, and his convictions aimed to entertain whilst instil fear. However, many features of Trump’s repertoire… 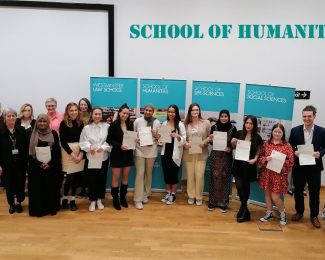 Credits: Dan Mitu Author: Luna Mia Sigle In 2018, I moved to the UK to study at university. I had known for some time that I wanted to study English, so it made the most sense to do it at… 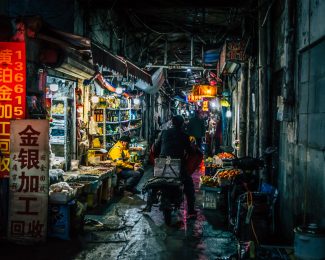 Finding the spark for learning a new language

Author: Dr Paul Breen The road to learning a language is a well-travelled one. We start out on that journey in our own native languages as children. Then, as we get older, many of us progress into the more difficult… 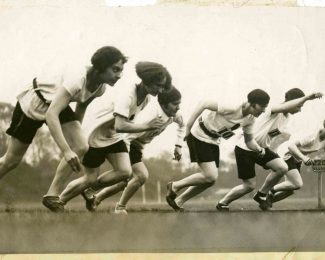 The Winter Olympics and other stories

Author: Luna Mia Sigle This February, as athletes from across the world gather in Beijing to compete in the 2022 Winter Olympics, we are reminded once again that Olympic Games are more than a competition of elite sports performances. There… 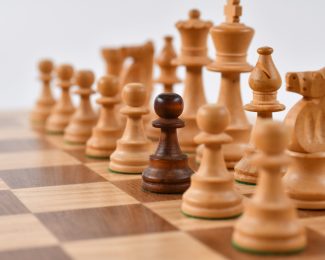 Photo by Randy Fath on Unsplash Author: Luna Mia Sigle The fight against racism is in everyone’s hands. However, when it comes to white people who want to make change, it can feel daunting, even intimidating, to take part in antiracism. Oftentimes they… 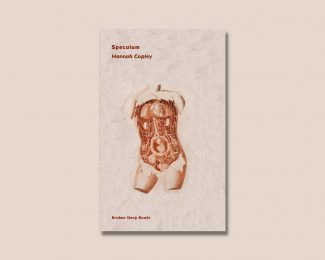 On no longer being forthcoming

Author: Dr Hannah Copley On Saturday 30th October I sat in my spare bedroom and launched my new poetry collection towards a Zoom audience. I read through the chat. I enjoyed the ‘applause’ reaction, and at the end I watched… 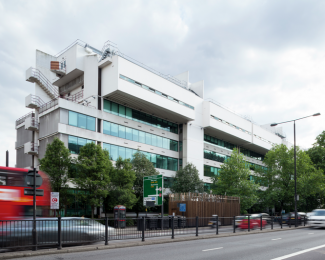 Back to Baker Street – A return to classroom teaching 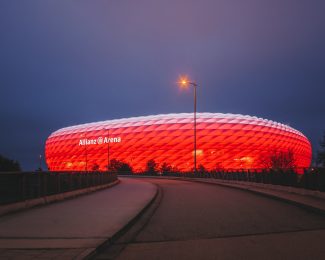 Powerful moments coming out of EURO 2020

Dr Kate Graham & Dr Paul Breen UEFA’s delayed 2020 European Championship has been creating a lot of headlines this past month for reasons both positive and negative. The English Football Association’s strong support for racial equality has been one… 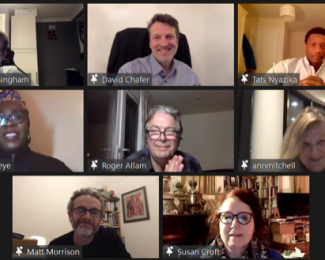 Author: Dr Matthew Morrison On 27 February 2021, Guy Osborn and I produced an online play reading of Sus by Barrie Keeffe. This was part of the Difference Festival, the annual event that has given Guy and I so many opportunities…