‘I truly believe that a PhD degree can kill you’: The good, the bad and the very ugly of studying for a PhD 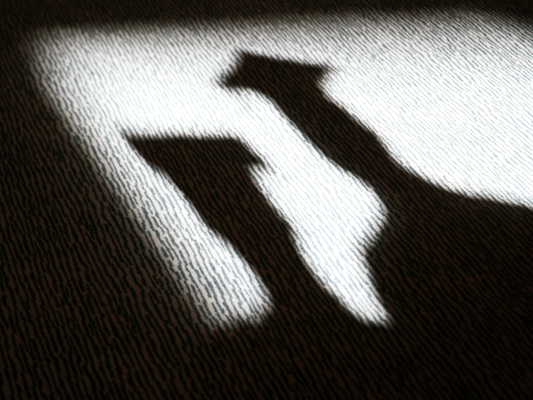 The ‘Understanding the mental health of Doctoral Researchers’ (U-DOC) project was funded by the Office for Students as part of a funding call specifically aimed at PhD student mental health interventions. Our team took the standpoint that, at that time, we were not thoroughly informed about the mental health of PhD students. Newspaper headlines claiming there was a ‘crisis’ were based on small, individual studies that asked students about their mental health indirectly. For example, talking about ‘stress’ and ‘wellbeing’ instead of explicitly asking about mental health. This isn’t to say that we didn’t believe there was an issue with our students’ safety – having done PhDs ourselves and working in academia we knew there was a problem, but we had no idea of its scale and nature.

On that account, we embarked on a number of research outputs that made use of quantitative (questionnaires and surveys) and qualitative (focus groups and written responses) methods to gain a comprehensive understanding of the state of PhD students’ mental health. What we found showed the problem is much worse than we anticipated…

One of our studies focussed particularly on suicidality amongst PhD students. They were asked to fill in an online questionnaire assessing their risk of suicide. They were also encouraged to expand on their answers via typed responses. Students took part in the survey completely anonymously. This paper reported that out of the 1,263 respondents, a concerning 40% met criteria for high risk of suicide, with 36.7% not selecting ‘Never’ or ‘No chance at all’ when asked about making a future suicide attempt (to put it simply, 36.7% wouldn’t rule out attempting suicide). The written responses from participants identified that fear of failure, isolation, financial insecurities and difficult supervisory relationships, as well as stresses outside of their studies, are key risk factors. PhD students also described that having mental health issues was a ‘normal’ part of the PhD process.

These findings are very concerning ‒ but it is important to emphasise that doing a PhD is not necessarily bad for your mental health. In the same study, we found many PhD students stating that, actually, their studies gave them a reason to live. The research they were undertaking felt relevant and that in turn gave them a purpose. Suicide risk also seemed to be lower amongst those students who see their PhD as one part of their life, rather than their whole life. That is, the feeling of belonging and support outside their studies proved protective.

We were surprised that no one had asked PhD students these questions before considering all the media attention around students’ mental health. It seems like PhD students are the often ’forgotten’ members of our academic communities. They are technically students, but they do not have timetables, disability records or personal tutors. Instead, they are rather treated like staff because of what they do, which usually involves  independent research and teaching, but they are not given the privileges of employment such as support from Human Resources. Even at a national level, data is available on undergraduate student suicide rates, but there is no equivalent data for postgraduate students. PhD students are an integral part of the university circles. From a crude point of view, their funding and the research they produce help further the profile of their supervisors and their institution. However, and most importantly, they are also the future of research and innovation.

The aim of this article, as well as the rest of our work under the U-DOC project, is to bring PhD students out of the shadows and reveal the difficulties a significant proportion of them are experiencing. We intend to continue working in this area to efficiently prevent and intervene on cases where PhD students are at high risk for suicide and poor mental health, but while this task is ongoing, we must continue the conversations around the mental health of PhD students. Universities should take the time to review the support structures and related policies they have in place and consider whether these are fit for purpose for their doctoral students. It is time our PhD students felt seen, heard and valued.