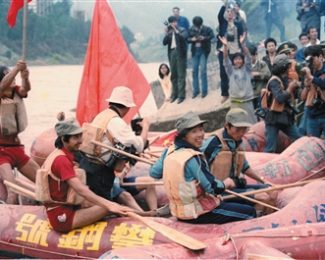 Written by Lu Zhouxiang Since the early 20th century, when modern sport and the Olympics were introduced to China, sport has been consistently interwoven with politics and nationalism. In the Republic of China era (1912-1949), against the background of imperialist…