Conference: Remapping the cultural and linguistic landscape of the Chinese in Britain 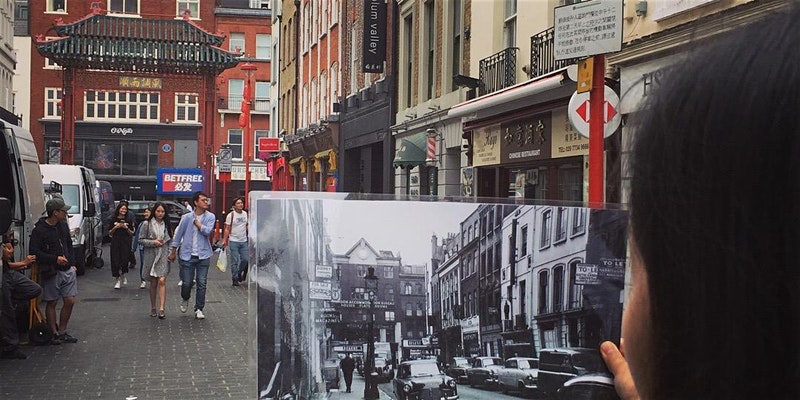 Remapping the cultural and linguistic landscape of the Chinese in Britain

The Chinese in Britain is a small but one of the fastest growing communities. According to Office for National Statistics, the number of Chinese in Britain has increased from 247,000 in 1991 to 400,000 in 2011, and it is estimated the total number of Chinese has reached 500,000 by 2015. Approximately two-thirds of Chinese in Britain were born outside UK, with the majority coming from Hong Kong, China and Southeast Asia. The past two decades has witnessed a steady rise in the number of people from mainland China, including professionals, skilled workers, investors and young people who come to study in UK’s schools and universities. The existing literature on the Chinese in Britain has predominately focused on the Cantonese-speaking communities from Hong Kong and to a lesser extent Southeast Asian countries. There is an urgent need to document and conceptualise this important demographic and cultural shift, not only for a better understanding of the new development of Chinese communities in the UK but also for the benefit of Britain whose future is increasingly built upon its understanding of and relations with the rest of the world including China.

This conference is aimed at addressing this gap by bringing together researchers, Chinese language teachers, community leaders and policy makers to identify and examine the changing linguistic and cultural landscape of the Chinese in Britain. It seeks to (1) unveil the ways in which the Chinese in Britain have changed into an unprecedentedly diverse and dynamic society in the dual contexts of China’s global rise and multicultural Britain; (2) explore new features and dis/continuity in the transformation of the British Chinese communities, mediated by (sub) ethnicity, linguistic identity, class, gender and generation; (3) discuss the extent to which this demographic and cultural change is shaped by and shaping the relationship between global China and post-Brexit Britain.

This conference is organised by Cangbai Wang and hosted by HOMELandS in collaboration with the Contemporary China Centre of University of Westminster. It is funded by Language Acts and World Making Small Grant Scheme, AHRC Open World Research Initiative (OWRI).

The event is open to all and free to attend. Book a ticket here: