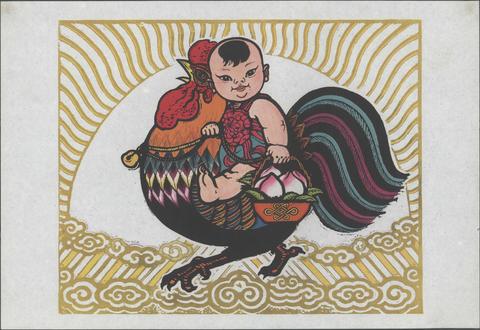 In this issue, we explore the ways in which children and childhood are/have been understood, inhabited, cultivated, represented, governed, politicised and/or commodified in China and the Sinophone world past and present.

In the first piece, Orna Naftali examines children and war education in the PRC during the Maoist era, showing the complex and continual debates between disparate views of childhood, pedagogy, and violence.

The second piece, written by Margaret Mih Tillman, takes a look at collective childcare in the early years of the PRC, with a particular focus on how revolutionary gendered norms and worker productivity shaped its development.

Third in this issue is a piece by Carl Kuber exploring the connections between ideas about childhood in the 1950s and more recent child-oriented developments, such as the three-child policy, curtailing of after-school tutoring, new restrictions on videogaming.

The fourth piece comes from Jing Xu and explores changing visions of what it means to be a ‘good’ child in China.

The final piece in this issue, written by Maura Cunningham, provides a social and cultural history of child welfare in Shanghai from the late Qing through early PRC.